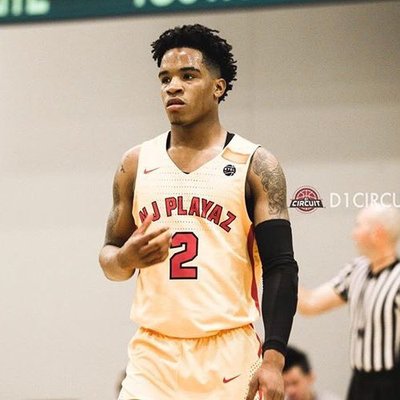 By ADAM ZAGORIA Al-Amir Dawes, the 6-foot-2 combo guard from The Patrick School (N.J.) and the NJ Playaz, will take an official visit to St. John’s this weekend, sources said. “It’s in Queens, but when you step onto the campus you see the arena and where people are staying,” Dawes recently told Pat Lawless. “It has its own identity, which is cool. Coach [Chris] Mullin and Coach [Matt] Abdelmassih believe in me as well.” St. John’s is making Dawes a priority now after losing out on Jalen Gaffney to UConn. St. John’s will host Dawes but big man Aidan Igiehon will not visit. The 6-10 Igiehon was slated to visit but has postponed it, with Louisville now the favorite. Dawes, who has already taken officials to Providence and Clemson, will also have a home visit Monday with Seton Hall head coach Kevin Willard. Dawes lists a top eight of St. John’s, Seton Hall, UConn, Providence, TCU, Clemson, La Salle and Wichita State.