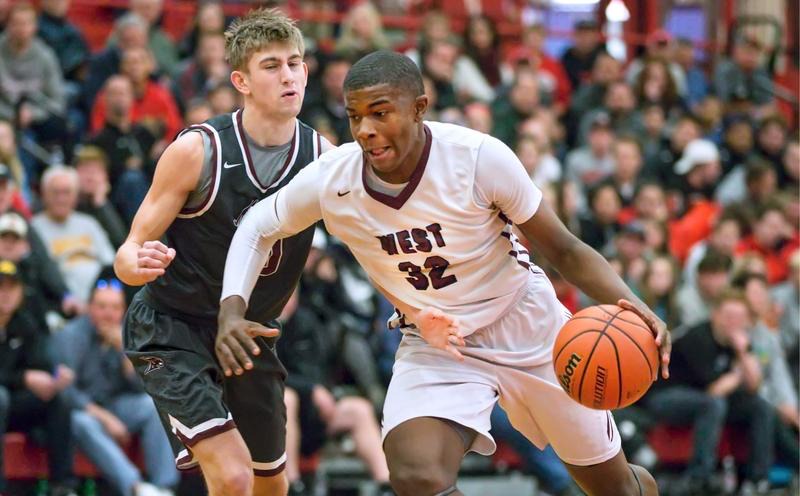 By RYAN McMULLEN EJ Liddell , the 6-foot-7, 220-pound forward from the Belleville West (IL) and Brad Beal Elite, announced his pledge to Ohio State Monday on Twitter. He chose the Buckeyes over Illinois, Kansas State, Missouri, and Wisconsin. Liddell will bring a wide array of talents to Coach Chris Holtmann and staff. They should expect a strong wing, who runs the open floor well, and delivers a sharp shooting stroke. During his junior year at Belleville West, he won Illinois’ Mr. Basketball and led them to a state championship. He averaged 20.8 points and 8.2 rebounds. “EJ is a special player who can score at all three levels,” Belleville West coach Joe Muniz said. “He is a great team player who always makes the right play. The only thing I can say about him is that he just a winner.” According to 247Sports, Liddell is a four-star prospect, ranked No. 48 nationally, and is the No. 1 player from Illinois.

Liddell is the third commit for OSU’s class as he join five-star DJ Carton and four-star Alonzo Gaffney.