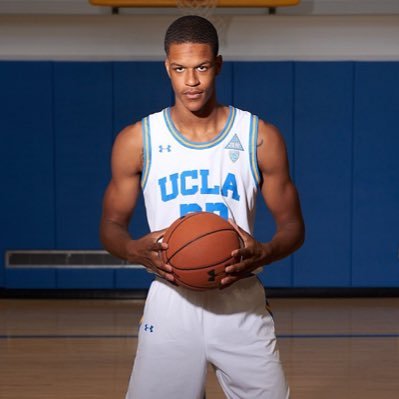 Shareef O’Neal, the son of NBA Hall of Famer Shaquille O’Neal, will undergo heart surgery and will spend this season as a medical redshirt at UCLA.

The 18-year-old told TMZ Sports he was having a routine checkup recently when doctors “found a medical issue dealing with my heart.” He didn’t specify the name of the condition. “Thank God the UCLA medical staff caught it early,” O’Neal said.

“During rehab, I’ll be attending my classes and being a normal student,” he said, adding that he won’t withdraw from school.

O’Neal, a 6-foot-10 and 220-pound forward from Los Angeles, vowed to return next season after the redshirt year.

“I’ll be back in no time,” he said. UCLA issued the following statement: “Freshman Shareef O’Neal will be sidelined for the 2018-19 season (medical). He will remain enrolled in class and on the men’s basketball team during this redshirt year. The UCLA men’s basketball program completely supports Shareef and his family as he gets this issue resolved.” Follow Adam Zagoria on Twitter And like ZAGS on Facebook