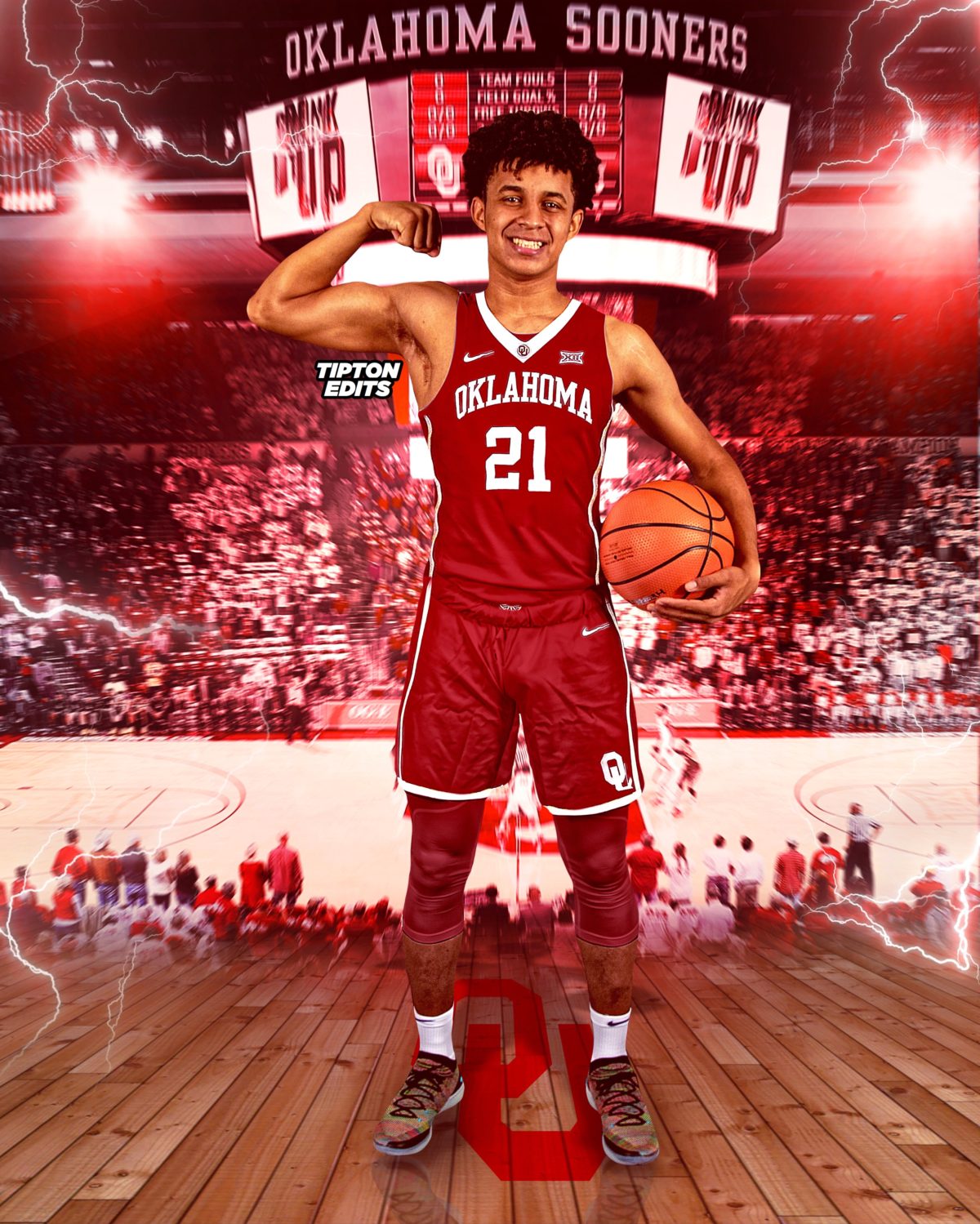 By ADAM ZAGORIA Jalen Hill, the 6-foot-6 small forward from the Las Vegas Prospects and Clark (NV) High School, commited to Oklahoma on Thursday. Hill, who averaged 15.9 points and 5.4 rebounds last season at Clark High School, also considered TCU and UNLV. “It feels great. I’m extremely excited,” Hill told Mike Grimala of the Las Vegas Sun. “I finally made up my mind the last couple days, really. Just going over and over which school best fits me and the best situation for me…The coaches [at Oklahoma] are amazing, the players there are amazing. It just felt like another home over there.” He visited officially Sept. 1. “It was a great vibe,” he said. “I really felt like they wanted me. My future teammates over there are really great… The program with coach Kruger is really great. Coach Kruger is probably one of the best coaches in the history of the college game, and he has always won. The program is always pointed upward.” Hill’s commitment is the second in two days for the Sooners, who on Wednesday added Victor Iwuakor, the 6-foot-8 power forward from Sulphur Springs (TX). “Jalen is extremely versatile on both ends of the floor,” Clark coach Chad Beeten told ZAGSBLOG. “He can guard four positions and play four positions. He’s very strong in the open floor and is a very good distributor. He has a rapidly improving three-point shot but his mid-range and attacks to the rim are next level right now. “He’s a great teammate and a guy that can impact the game in many ways aside from scoring.”   Follow Adam Zagoria on Twitter And Like ZAGS on Facebook