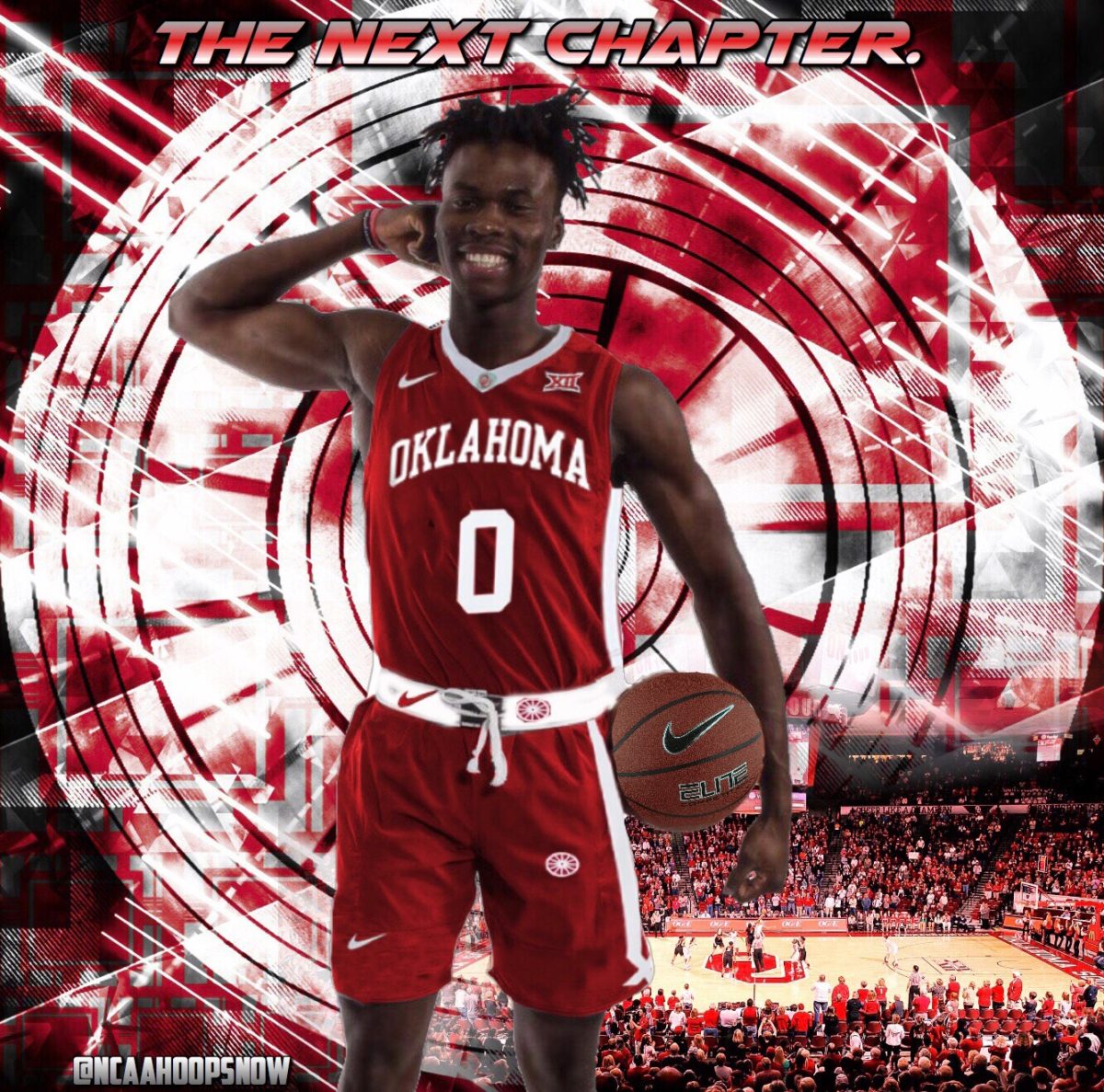 By RYAN McMULLEN Victor Iwuakor, the 6-foot-8 power forward from Sulphur Springs (TX), has committed to Oklahoma, via Twitter on Wednesday. He decided to choose the Sooners above Arkansas, Baylor, Florida, and Texas Tech. He joins four-star point guard, De’Vion Harmon, for Oklahoma’s 2019 class. Oklahoma is also the favorite for Clark (NV) High School small forward Jalen Hill, who will announce Thursday. “I just liked Oklahoma from the start and would not pass up the opportunity to play for Coach [Lon] Kruger,” he told ZAGSBLOG. “I am just a tough-minded player who will do whatever it takes to win.” Iwuakor is an athletic big man who can stretch the floor and exhibits great shot blocking ability. He presents a versatile skill set with his dribbling ability and his smooth jumper. His effort on the offensive glass paid off with many easy dunks and putbacks during his AAU season with Texas Hardwork. Iwuakor is recognized as one of the premier rim protectors in the 2019 class. According to 247Sports, Iwuakor is a four-star, who ranks No. 95 in the nation. Follow Ryan on Twitter Follow Adam Zagoria on Twitter And like ZAGS on Facebook