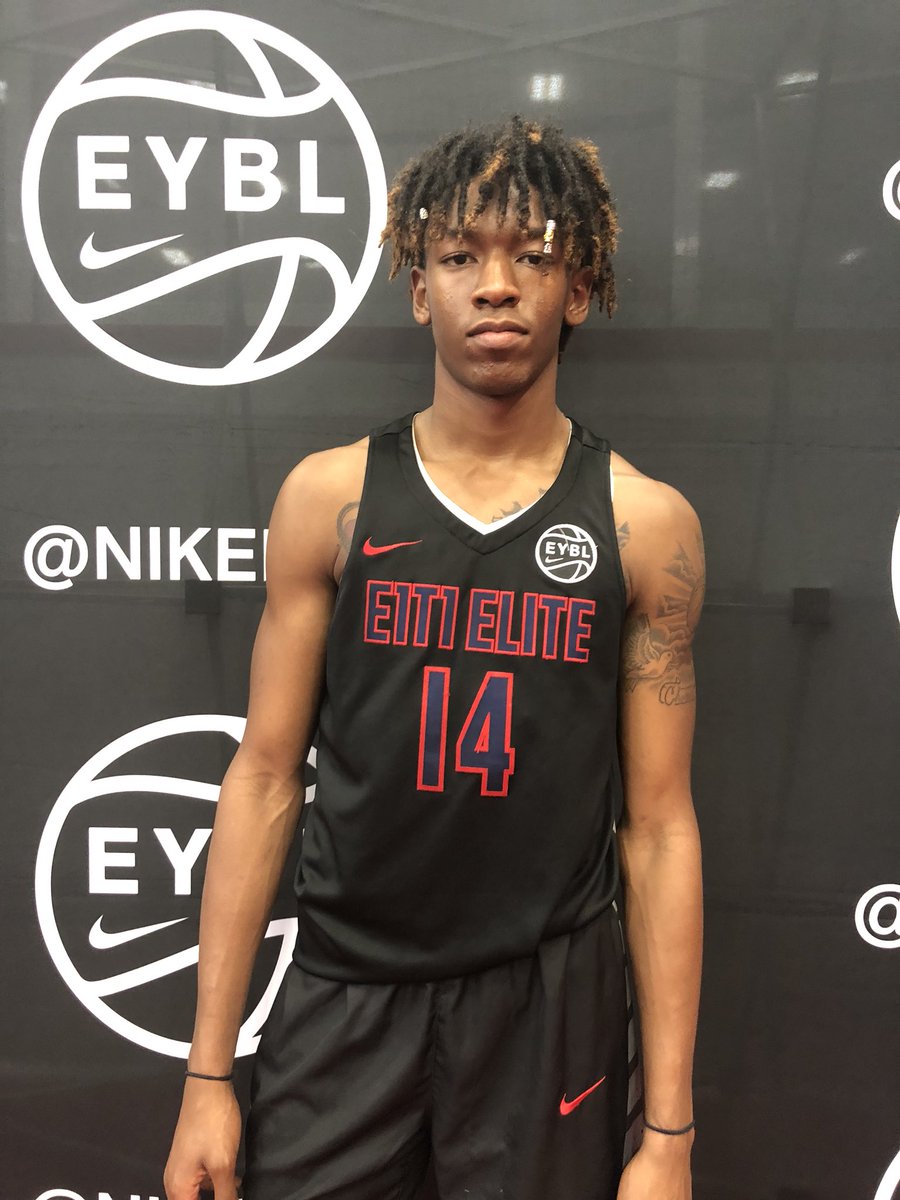 By JACOB POLACHECK CJ Walker, the 6-foot-8 power forward from Orlando Christian (FL) Preparatory School, spoke about his final five schools with 247Sports on Wednesday. Last week, Walker named Arizona, Florida, LSU, Miami, and Oregon as his final five. “Just the love I have for those five schools and just listing out the pros and cons of every school, I just felt that it was right,” Walker said about narrowing down his list. Walker broke down each school for 247Sports. Arizona: “They get their guys in the league quick. They’re known to have a good program and a good conference and they would play me a lot on the perimeter, which I like and then they just fit my playing style.” Florida: “They’re home, they have a good playing style that would fit me, I talk a lot with coach [Mike] White, we have a good relationship.” Oregon: “I like their style of play too, they got similar style of play of everybody on my list. I like that they’re Nike, they’re known for being a Nike school, they got a couple of guys going to the League this year that I would go in and replace.” LSU: “I have a really good relationship with coach [Tony] Benford. I think that’s my first visit but they’re going to let me showcase my skills and stuff and I speak to them a lot.” Miami: “The past couple of years they have been getting their wings to the league, that’s what I really like. They want me to play like Lonnie Walker and like those guys. I could see myself being like him.” Walker also spoke about what’s next for his recruitment. “Just take my visits, after I take my visits then I’ll make my decision,” Walker explained. Walker did not mention a timetable for his commitment. Follow Jacob on Twitter Follow Adam Zagoria on Twitter And Like ZAGS on Facebook