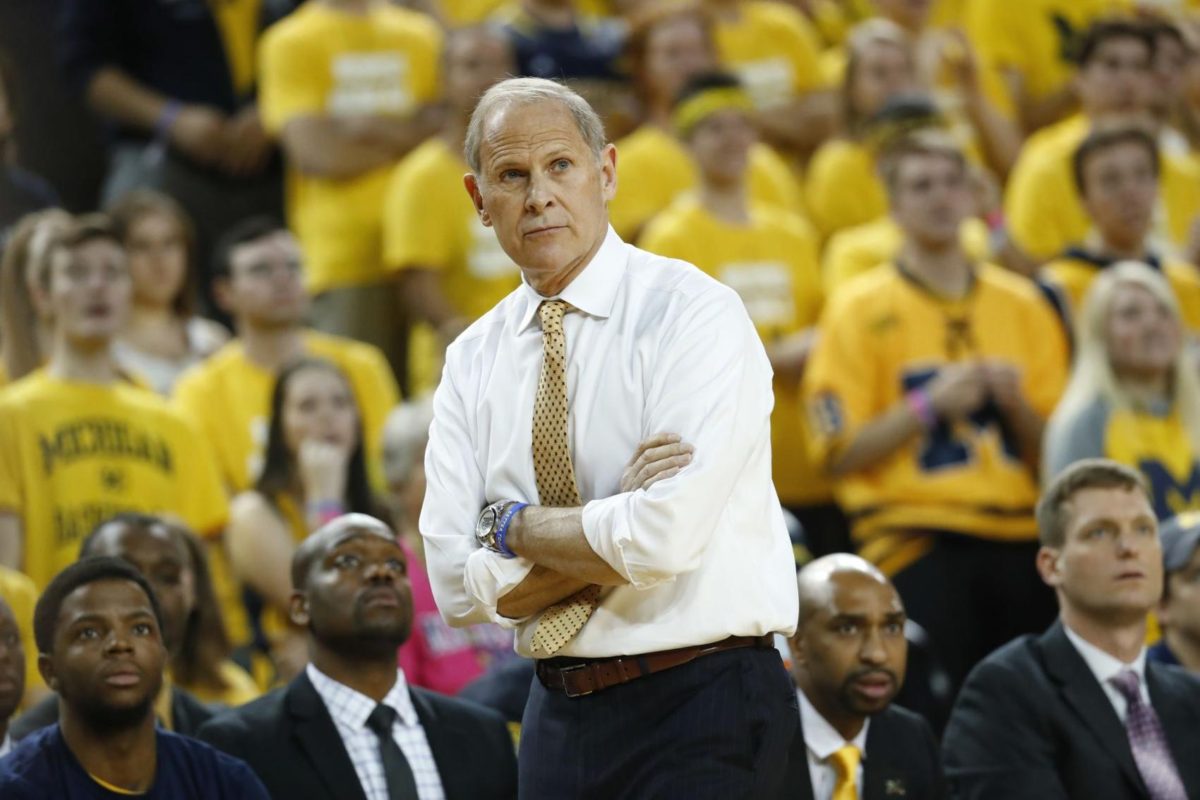 ANN ARBOR, Mich. (AP) — Michigan basketball coach John Beilein underwent a double-bypass heart procedure and is expected to make a full recover, the school said Tuesday.
The procedure was performed Monday by Dr. Francis Pagani at the University of Michigan’s Samuel and Jean Frankel Cardiovascular Center. Athletic director Warde Manuel described the operation as “proactive” and said Beilein was resting comfortably with his family by his side. He is expected to leave the hospital in a few days.
“I feel grateful and blessed that this surgery was performed at the University of Michigan,” Beilein said in a statement. “I am going to work very hard in my rehabilitation to be stronger than ever by the time practice begins for this upcoming season.”
The 65-year-old Beilein won’t go on the team’s trip to Spain from Aug. 17-26. Assistant Saddi Washington will serve as interim coach during Beilein’s recovery.
Pagani said Beilein underwent a two-vessel coronary bypass graft surgery.
“The procedure is designed to improve blood flow to the heart, by taking a healthy artery or vein from another part of the body and grafting it to the obstructed coronary artery,” Pagani said. “The operation went well, and we expect him to make a full recovery and be back to his usual activities within a few weeks.”
Beilein has coached at Michigan for 11 seasons with a 248-143 record. He has led the Wolverines to two Final Fours, losing in the national title game this year and in 2013. He briefly emerged this offseason as a candidate for the Detroit Pistons’ vacancy, but they ended up hiring Dwane Casey and Beilein stayed at Michigan .
Beilein recently agreed to a contract extension through the 2022-23 season. Follow Adam Zagoria on Twitter And like ZAGS on Facebook