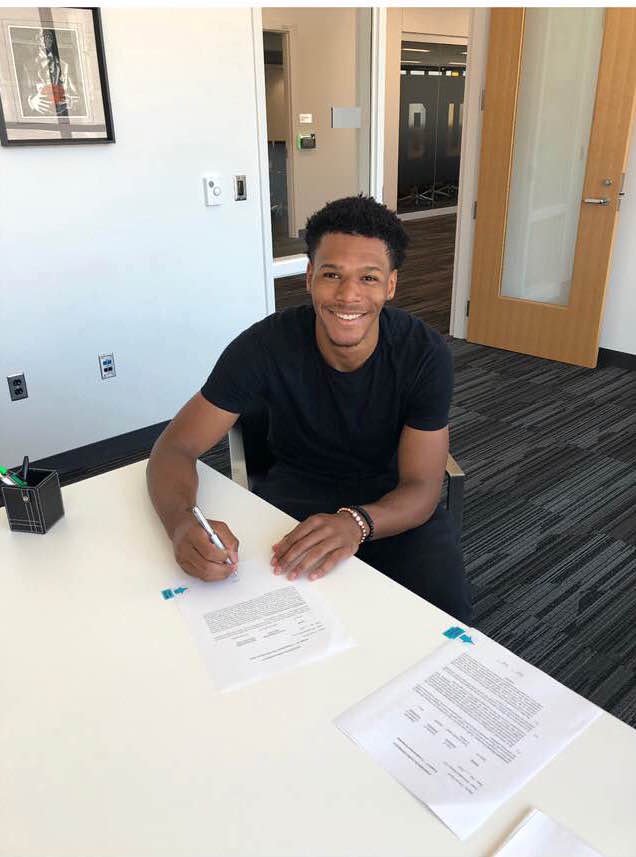 By ADAM ZAGORIA Former Duke point guard Trevon Duval has signed a Two-Way Contract with the Milwaukee Bucks. Duval is the fifth Duke player this year to join an NBA team, following Marvin Bagley III, Wendell Carter Jr., Grayson Allen and Gary Trent Jr., who were each selected during the 2018 NBA Draft. A native of New Castle, Del., Duval’s 207 assists this season were the fourth-most by a Duke freshman, while his 5.6 assists per game ranked third in the ACC. The rookie closed his collegiate career on a high, being named to the NCAA All-Midwest Region Team after scoring double-figures in three of Duke’s four tournament games, including 20 points against Kansas in the Elite Eight. Duval played Summer League with the Houston Rockets, averaging 9.2 points and 1.6 assists. Release: Duke Athletics
Follow Adam Zagoria on Twitter
And Like ZAGS on Facebook