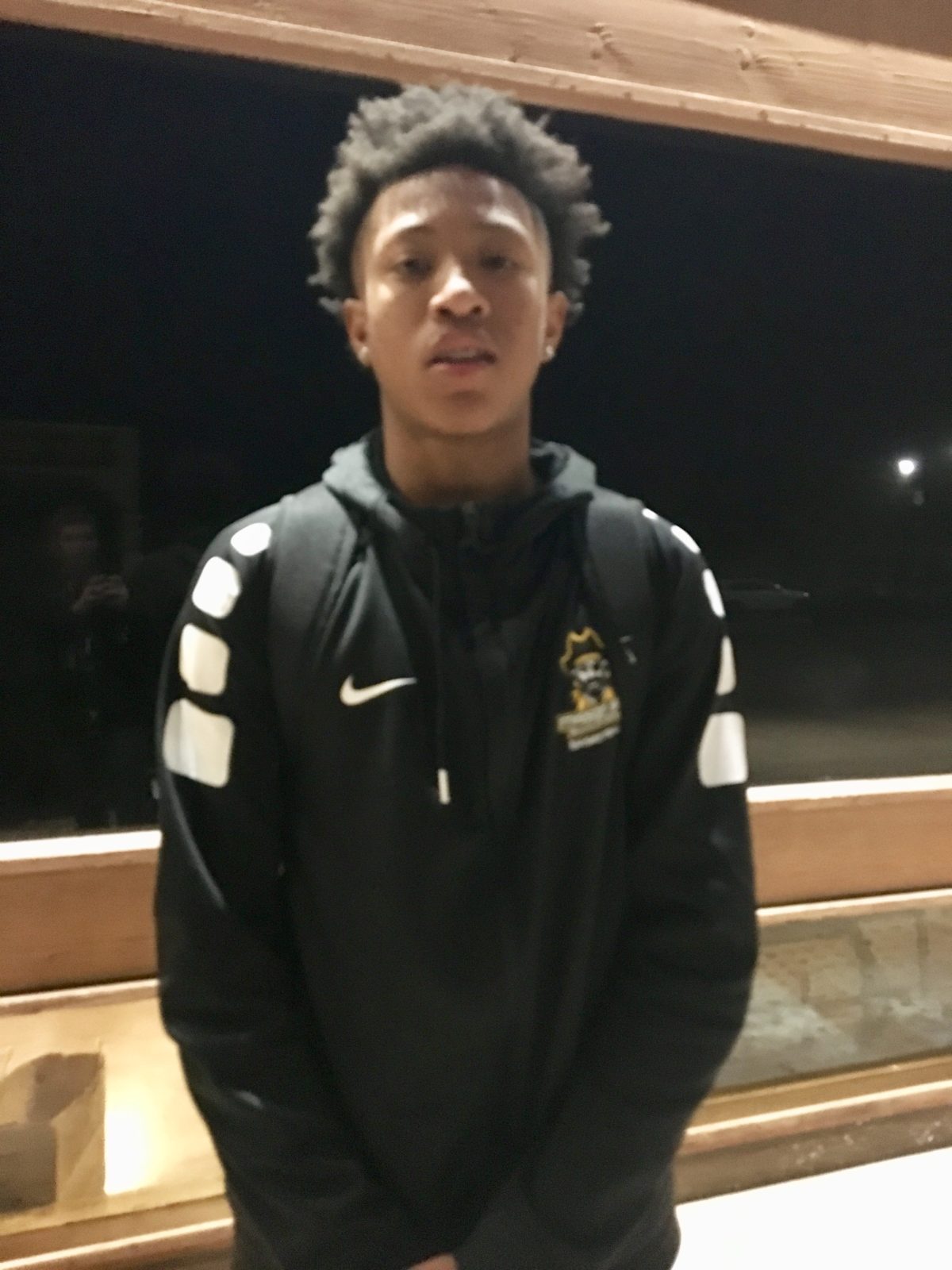 USC: “They’re in the Pac-12. They’re a great school with a great coaching staff. They already have a good recruiting class coming in 2019.”

SDSU: “It’s my hometown school and they’re at almost all of my games. They talk to me a lot and they’re always there.”

Arizona: “Sean Miller is a great coach. They’re a top-five school in America. They produce a lot of NBA players. They’re also Pac-12 and provide a great opportunity to get better.”

Georgia Tech: “They’re in the ACC, where the competition is the second-level, only below the NBA. It’s a great opportunity.”

Ellis has no visits planned and says his recruitment is “wide open”. He broke down what he’s looking for in a school. “I’m just looking for a place to develop, get better, play against the best competition, and play right away,” said Ellis. “I’m just waiting until after July to make any type of movement. I’m just playing hard and going to finish out the AAU season.” Playing with the Oakland Soldiers on the Nike EYBL Circuit, Ellis averaged 14.6 points, 4.2 rebounds, 1.9 assists, and 1.1 steals per game, in 16 games played. “This summer, I’ve been playing well,” said Ellis. “My team is just trying to win games. I’ve been scoring the ball well, shooting the three well, and making the right plays.” According to 247Sports, Ellis is ranked as the No. 86 overall player in the Class of 2019 and the No. 9 player from the state of California. Follow Jacob on Twitter Follow Adam Zagoria on Twitter And Like ZAGS on Facebook