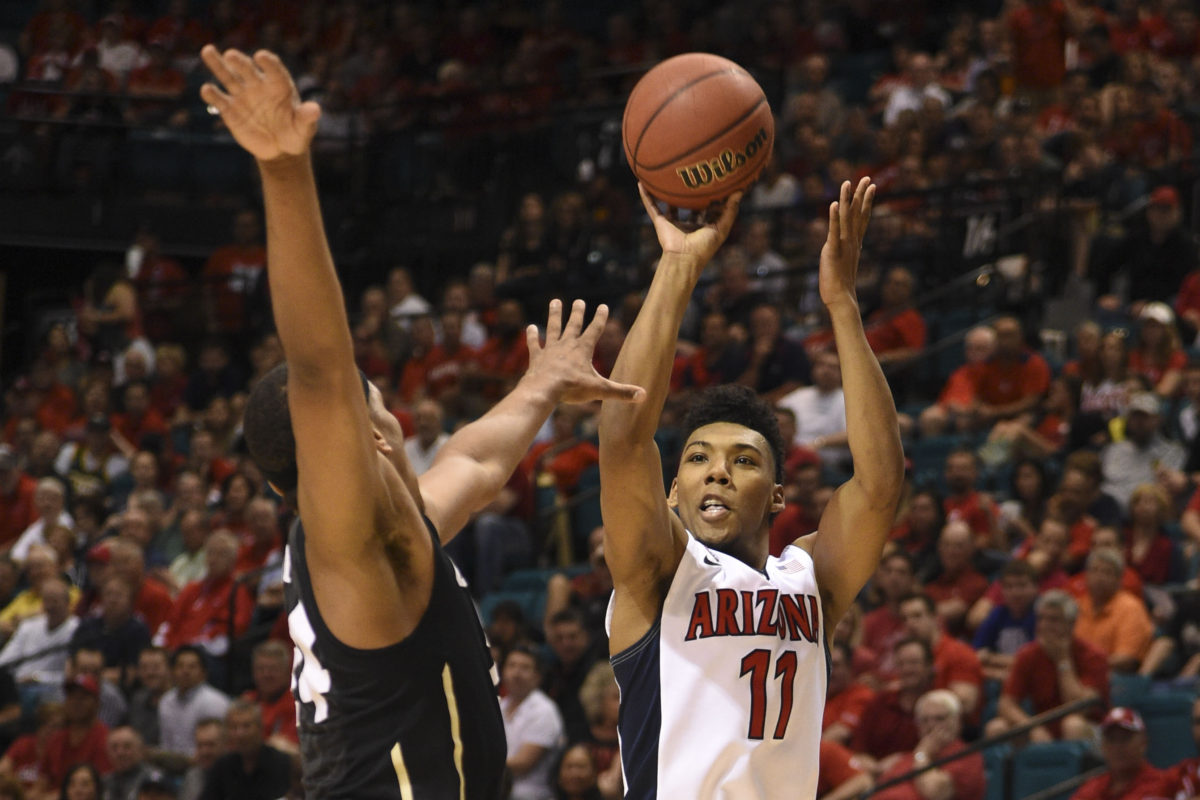 Hicks returns to the Knicks as a two-way player this season.  He initially signed a two-way deal with the team last year (Oct. 20, 2017) and appeared in 18 games during the 2017-18 season, averaging 4.4 points and 2.3 rebounds over 13.3 minutes.  He recorded two double-figure scoring games, including a career high 15 points and four assists against Cleveland on April 11. Hicks played 37 games (36 starts) for the Westchester Knicks (G-League), averaging 15.6 points on 57.7-percent shooting and eight rebounds, helping lead Westchester to the playoffs and the top seed in the Eastern Conference for the first time in franchise history. Trier played three seasons at the University of Arizona, averaging 16.8 points, 3.7 rebounds and 2.4 assists over 31.5 minutes in 78 games. A prolific scorer, as a junior he averaged a career-best 18.1 points on 50-percent shooting, 3.2 assists and 3.0 rebounds over 34.1 minutes in 33 games.  The Seattle, WA. native was a 2017-18 All-Pac 12 first team selection, finishing his career with 141 points in the Pac-12 Tournament, which ranks second in school history. Trier was one of only three players in the nation to finish the regular season shooting at least 50-percent from the field, 40-percent from three and 85-percent at the free throw line. He concluded his Arizona career with 1,307 points in 78 appearances (16.8 ppg), ranking 27th on the all-time points list.

Hicks and Trier are currently participating with the team’s entry in the 2018 Las Vegas Summer League.

Per NBA rules, teams are permitted to have two Two-Way players on their roster at any given time, in addition to their 15-man regular season roster. A Two-Way player for the Knicks will provide services primarily to the team’s G League affiliate – the Westchester Knicks – but can spend up to 45 days with New York, not including any time prior to the start of Westchester’s training camp and at the conclusion of their season.