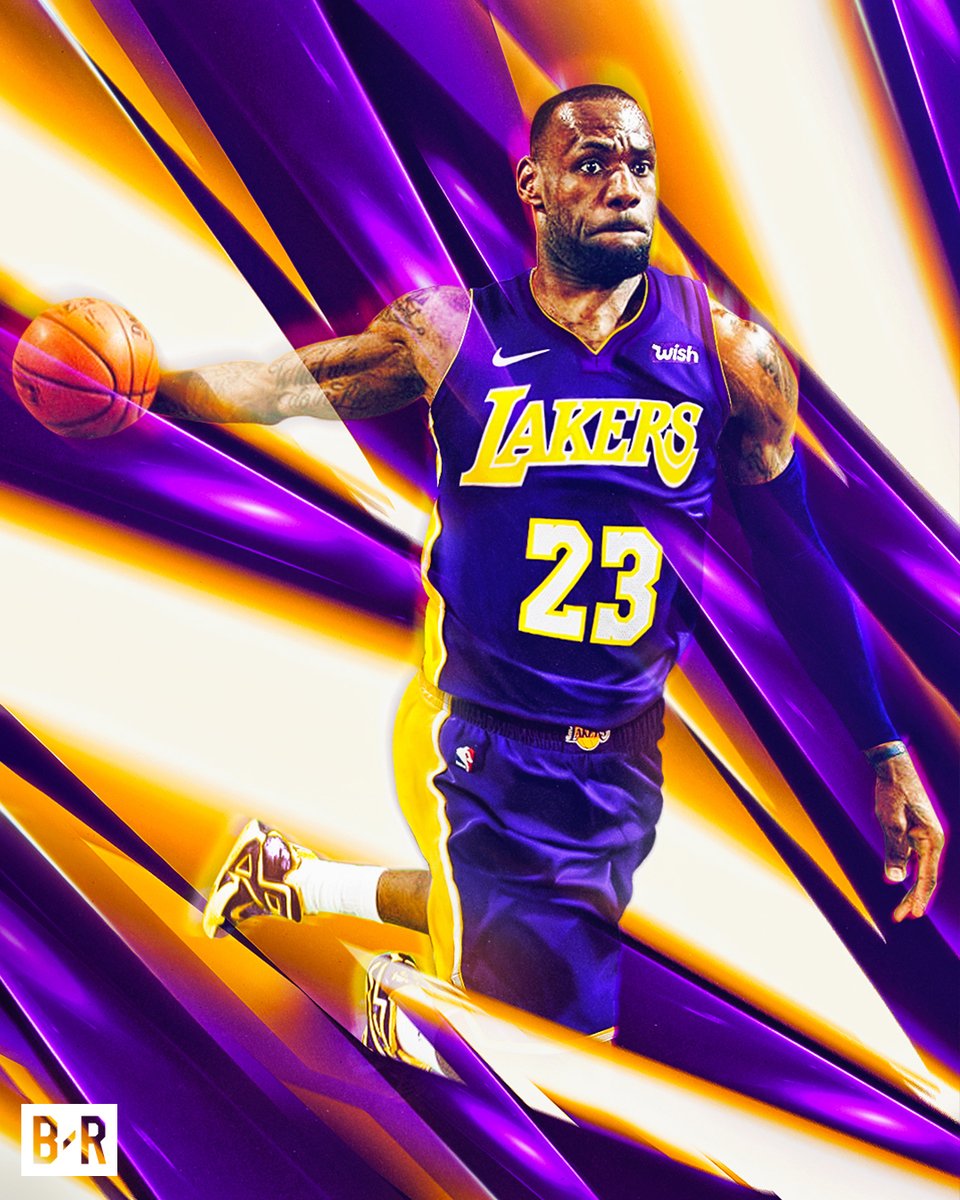 That didn’t take long. Two days after he opted out in Cleveland, LeBron James agreed to a four-year, $154-million deal with the Los Angeles Lakers. Lakers President Magic Johnson met with the 33-year-old James Saturday night at 9:01 Pacific Time and the two talked face-to-face for three hours, ESPN’s Stephen A. Smith reported on air. The two had never met face-to-face prior to that meeting. “Thank you Northeast Ohio for an incredible four seasons. This will always be my home,” he said on Instagram.

The Lakers are also pursuing Kawhi Leonard via trade, per ESPN.

Sources: As trade talks have unfolded, Kawhi Leonard’s focus is unchanged: He wants to be a Laker. https://t.co/0wZGf5MrNt

The Internet reacted with predictable hilarity, including having some fun with the Ball family.

The greatest Laker of all-time and Kobe. pic.twitter.com/oWD1f2DZOQ

With the addition of James, six of the eight leading scorers in NBA history will have played for the Lakers.

“As soon as I sign with the Lakers, I’m gonna have your ass traded.’ https://t.co/B89VvJrRov

Six of the top eight scorers in NBA history have played for the Lakers, per ESPN. pic.twitter.com/SnOG6xhpj0