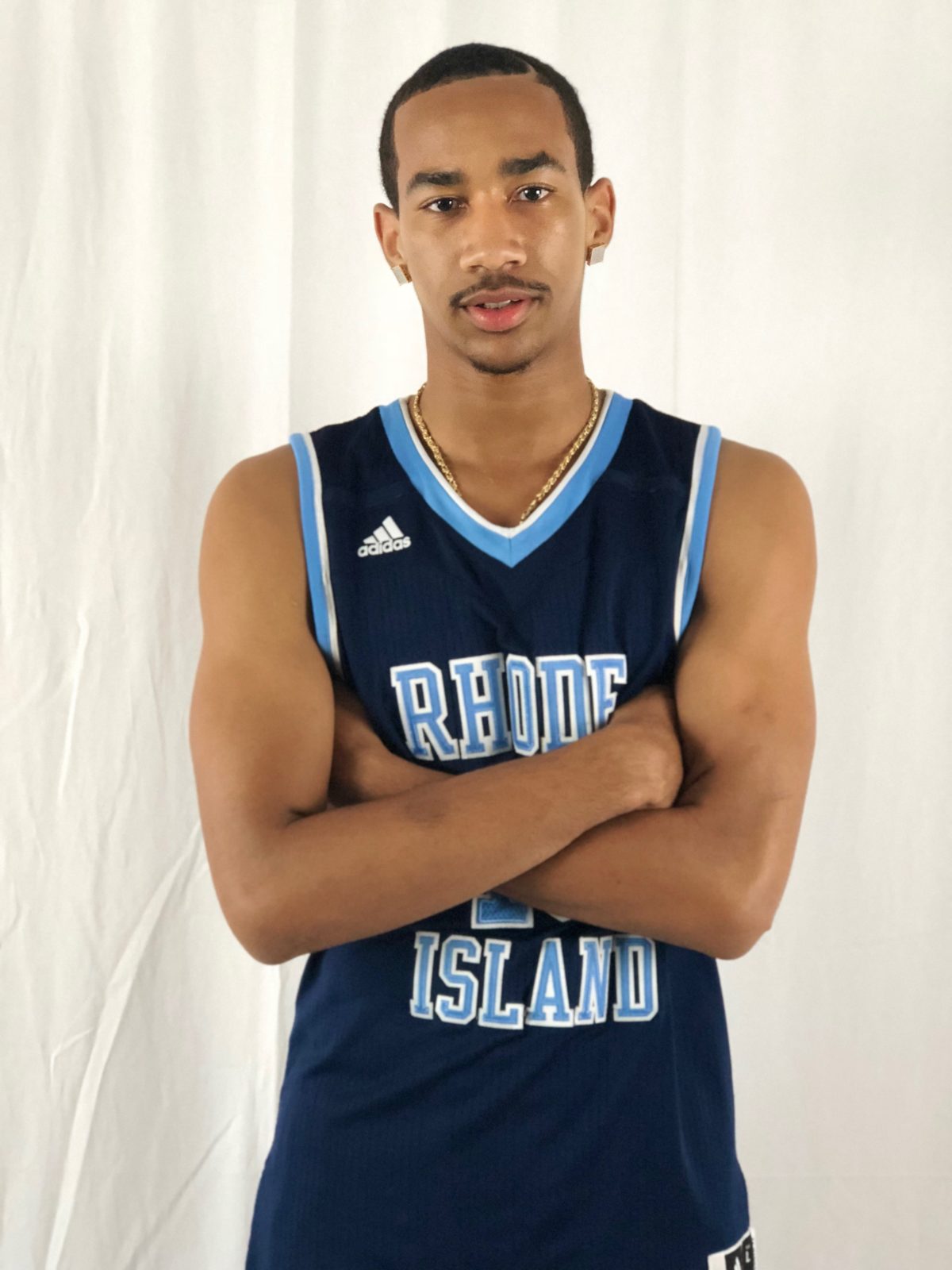 By ADAM ZAGORIA Mekhi Long, a 6-foot-7, 190-pound wing from Massanutten Military Academy (VA) and Boo Williams, committed to Rhode Island on Friday. Long, who played with incoming Rhody shooting guard Tyrese Martin, also considered Virginia Tech, USF and VCU. He is Rhody’s first 2019 commit. “I picked Rhode Island because I fit best with their style of play and the coaches really showed they can help me with becoming a man and a better player,” he said. “They also showed that they truly care for me and want the best for me.” Long brings an athletic wing presence to coach David Cox’s team. “The skill set I will bring is versatility because I can be put in any position and have a impact also toughness which they have already,” he said.
Follow Adam Zagoria on Twitter
And Like ZAGS on Facebook 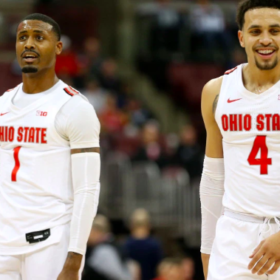 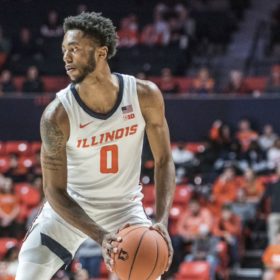