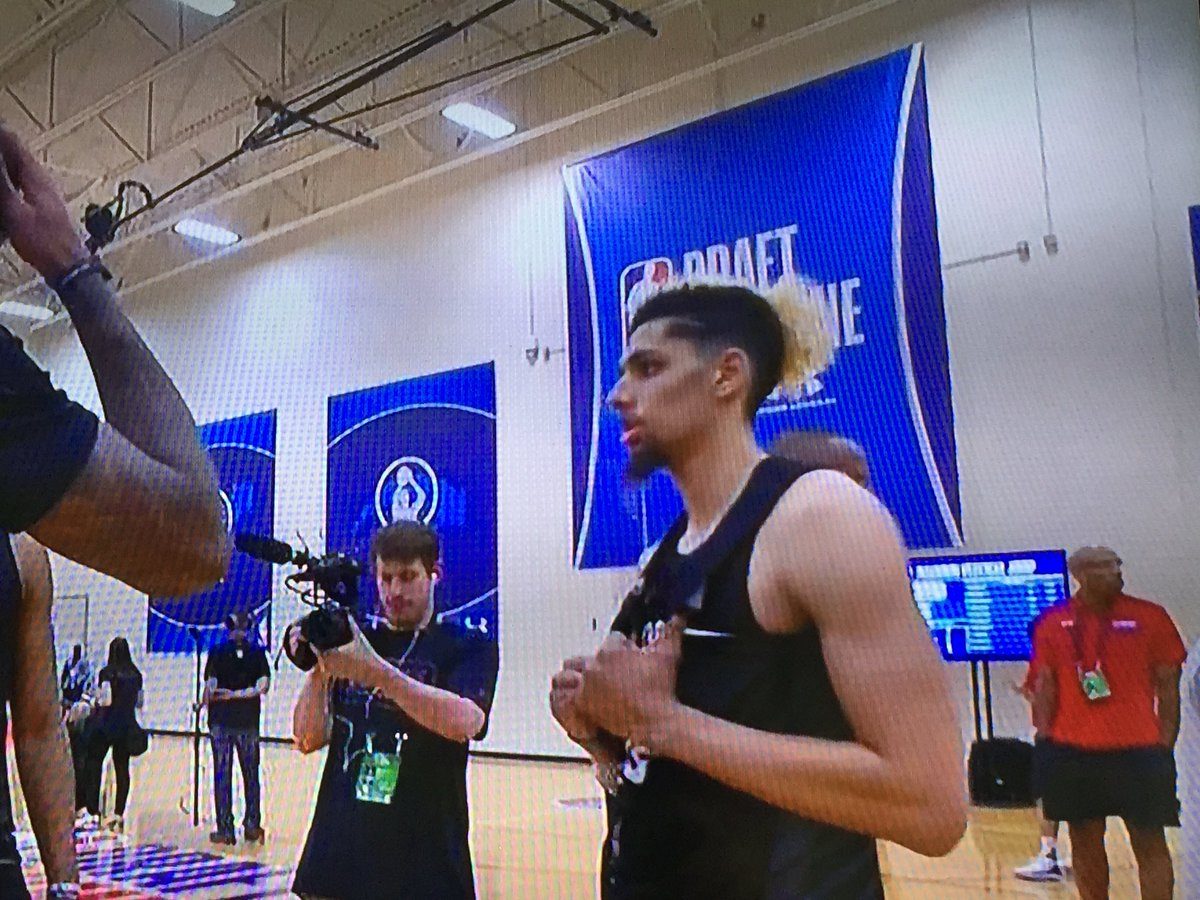 By ADAM ZAGORIA Brian Bowen has officially withdrawn from the NBA Draft, his attorney Jason Setchen told ZAGSBLOG. The 6-foot-7 Bowen could now pursue opportunities in the NBA G League or overseas, perhaps in Australia, and then potentially re-enter the Draft in 2019. One source said he was close to playing professionally in Australia before he transferred to South Carolina from Louisville. Bowen has been in limbo for the past few months. After learning that he would have to sit out the 2018-19 season at South Carolina, he opted do remain in the NBA Draft even though he wasn’t projected to be drafted. “I am completely devastated by the NCAA’s ruling,” Bowen said then. “All I ever wanted to do was continue my education and play college basketball, however, after learning of the ruling, and discussing it with my family and attorney, I’ve decided to pursue my professional career. I’m grateful to the University of South Carolina and Frank Martin or believing in me and giving me the opportunity to be a Gamecock.” Bowen was admitted to South Carolina in January after he transferred from Louisville when the news came out that his family was involved in the FBI probe into college basketball corruption. His father, Brian Bowen Sr., was allegedly set to receive $100,000 from Adidas in return for his commitment to Louisville and to then sign with Adidas upon turning pro. Bowen has worked out for the Oklahoma City Thunder, L.A. Lakers, Boston Celtics, Brooklyn Nets, Atlanta Hawks, San Antonio Spurs, Utah Jazz, Houston Rockets, Detroit Pistons and the Knicks but was not seen as NBA ready. “He’s not ready to play in the NBA,” one NBA scout said after the NBA Combine. Bowen could be forced to go the G League route — unlike former Syracuse commit Darius Bazley, who chose the G League over college — by virtue of inaction by the NCAA. “He could try and play in the G League, and I don’t even know if he’s that good,” the NBA source said. “Right now he’s a couple years away from being a couple years away.”
Follow Adam Zagoria on Twitter
And Like ZAGS on Facebook