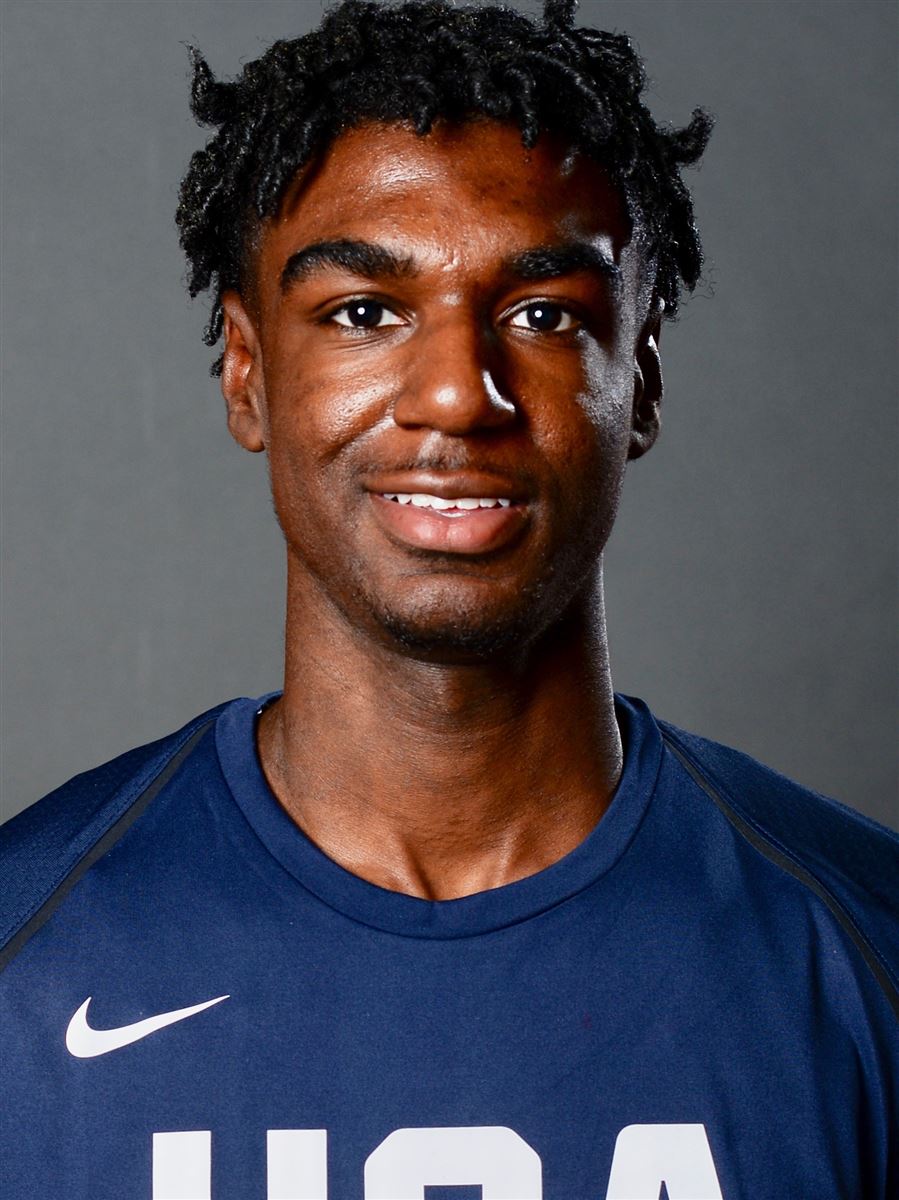 By JACOB POLACHECK Kira Lewis, the 6-foot-2 point guard from Hazel Green (AL) High School, will take an unofficial visit to Kentucky this weekend (June 10), as first reported by Kentucky.com. He spoke with ZAGSBLOG on Friday about the upcoming visit: “It’s a good school and they put a lot of guys in the league,” Lewis said of the Wildcats. “I’m excited to see their campus, and how the coaches and players do things around there.” Lewis had originally planned to take an unofficial visit to Alabama earlier this month, but had to cancel the visit to attend the USA Basketball U18 training camp this past week. “It was a great opportunity to try and represent my country,” said Lewis. “Even though I didn’t make the final roster, it was a good learning experience. I had a great time meeting new guys. It was great overall.” Lewis plans on waiting until after the NBPA Top 100 Camp to plan any further visits. The camp runs from June 12-17 at the University of Virginia. He also spoke about possibly cutting his list in the near future. “Yeah, I plan on cutting it after June,” said Lewis. ‘I don’t know how many I want to cut it down to yet.” Lewis also mentioned that he is nearing a college decision. “I’ll probably commit in November,” he said. “I want to commit before the basketball season.” According to 247Sports, Lewis is ranked as the No. 95 overall player in the Class of 2019 and the No. 3 player from the state of Alabama. He broke down what he’s looking for in a school: “Just a school with a family-friendly atmosphere,” said Lewis. “I want a place that could help me become a better player and a better man. I also want a good academic school. It’s also about people I can trust, even on bad days.” Photo: USA Basketball Follow Jacob on Twitter Follow Adam Zagoria on Twitter