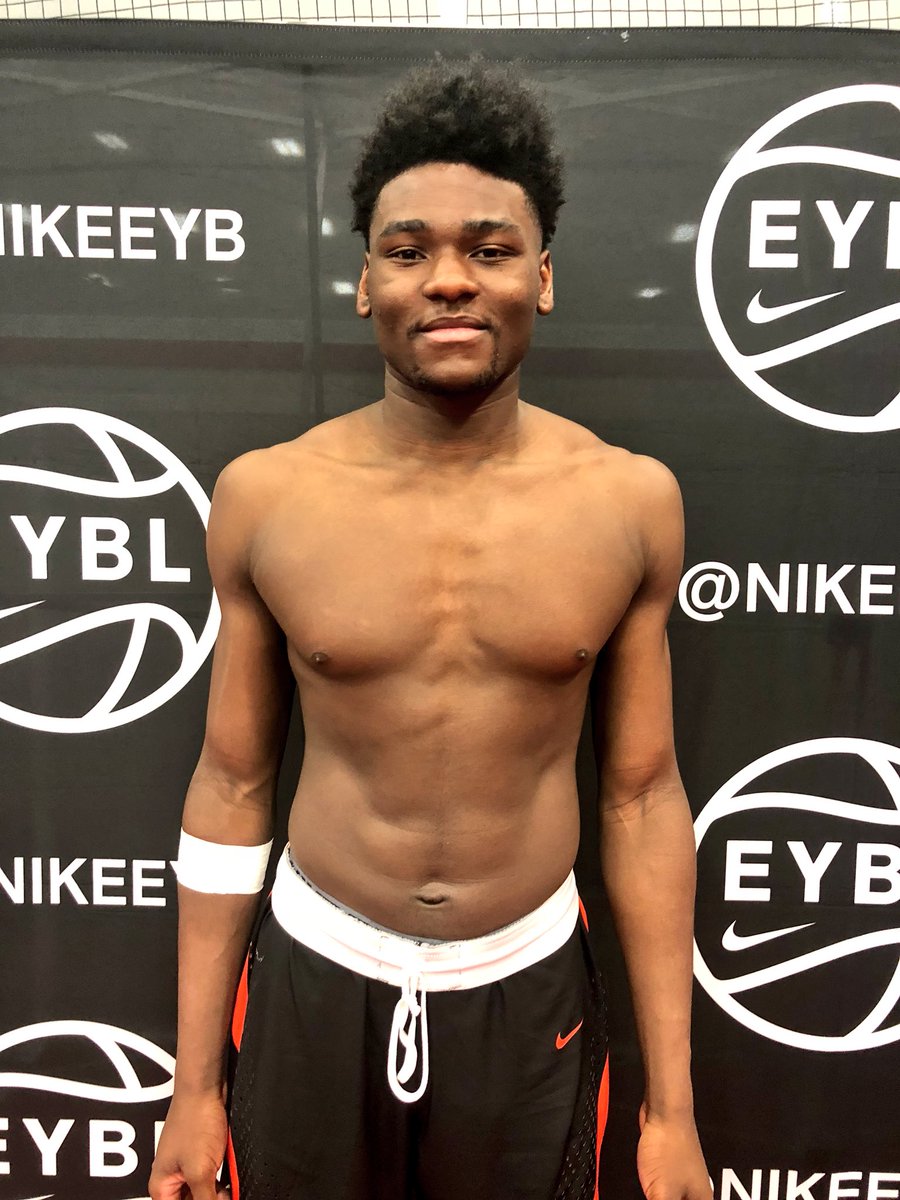 By ADAM ZAGORIA Isaiah Stewart, the Class of 2019 forward from the Albany City Rocks and La Lumiere (IN), is in the process of taking several visits after cutting his list to 10 schools. Per Andrew Slater, the 6-foot-9 Stewart is visiting Indiana, Notre Dame and Michigan this week.

Stewart recently trimmed his list to 10 schools, including those three.

“There are some schools that I know I’m going to visit for sure, but I’m not going to release that until I release my list,” Stewart said recently. He added: “You get five [official] visits, so I’m thinking, ‘Why not take all five?’ You have five free You don’t want to just take one visit and then the next school that might visit could be better than the others.” On Indiana, Stewart is playing high school ball in the state and also stays in touch with former Hoosiers big man Thomas Bryant. “He’s helping me out with my recruitment,” he said. “If I have any questions, I shoot him a text. If things are getting frustrating, he’s always a guy I can count on.” Michigan State’s Tom Izzo has watched Stewart at his EYBL games this spring. “They’re really making me a priority and coach Izzo has been at every game since the circuit started,” he said. Follow Adam Zagoria on Twitter And Like ZAGS on Facebook