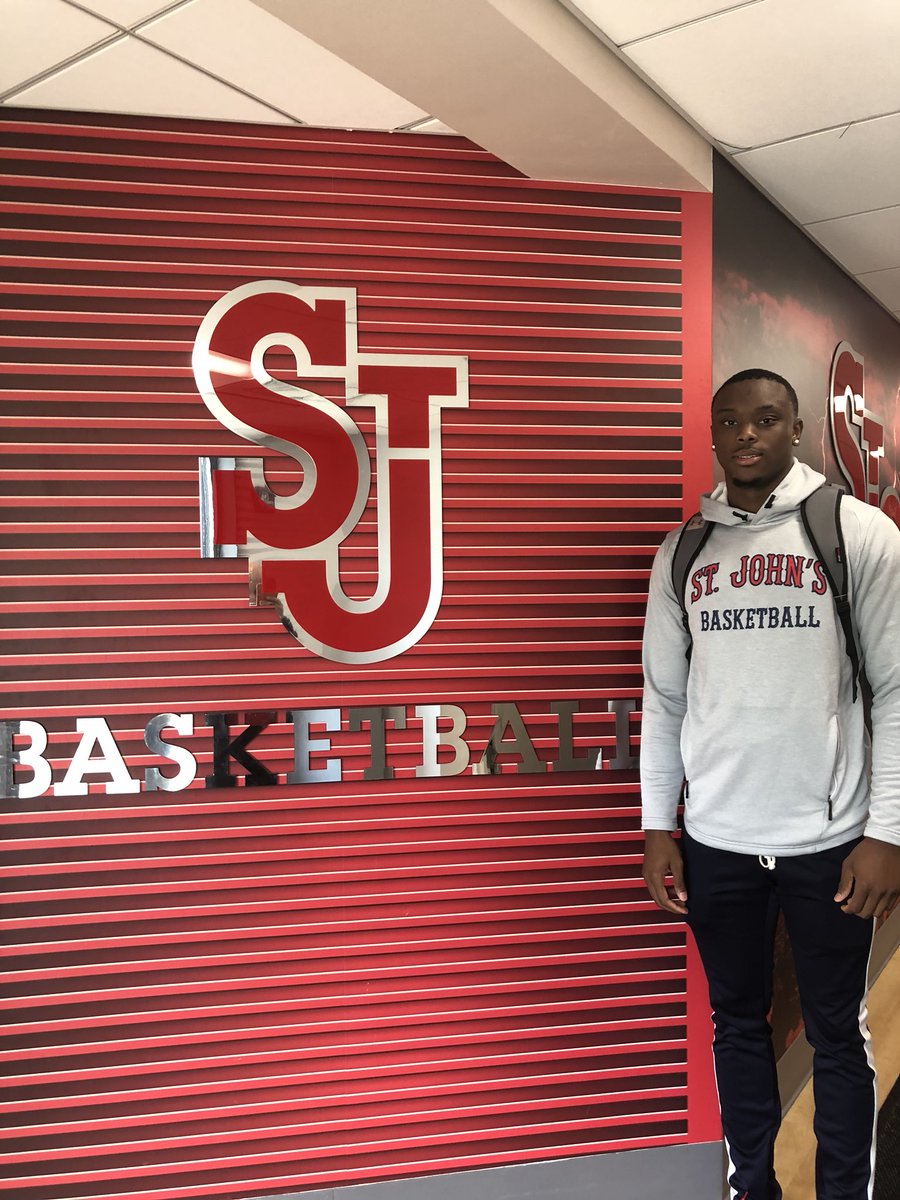 St. John’s on Monday officially announced the addition of Auburn transfer Mustapha Heron, who committed Thursday while on campus, as reported by ZAGSBLOG.  Heron began classes on Monday.

Due to an injury to his mother, he is expected to apply for a hardship waiver in order to gain immediate eligibility.

“Mustapha is a high level basketball talent who we are thrilled to have join our program,” said head coach Chris Mullin. “He comes with tremendous experience and has a history of success against top level competition, so we look forward to the impact he can make on our basketball program. Mustapha has all the tools to flourish within our system. He’s a natural scorer with good size for his position and remarkable athleticism.”

“I’m excited for the opportunity to play for such a storied program,” said Heron. “I’m also fortunate for the chance to be close to home, to my mom and family. This has been a stressful last year, so I’m extremely blessed for the chance to play on the big stage in New York City and for Coach Mullin.”

In the fourth-seeded Tigers’ NCAA Tournament opener against College of Charleston, Heron scored a game-high 16 points to lead Auburn to a 62-58 victory.  Heron also led the Tigers with 12 points in their second round defeat at the hands of Clemson.

Heron impressed during his rookie campaign with the Tigers, earning a spot on the Freshman All-SEC team after averaging 15.2 points and 6.1 rebounds in 28.2 minutes per outing.  He played in 32 games, all of which were starts, during his debut collegiate campaign.