Shamorie Ponds to withdraw from NBA Draft and return to St. John’s 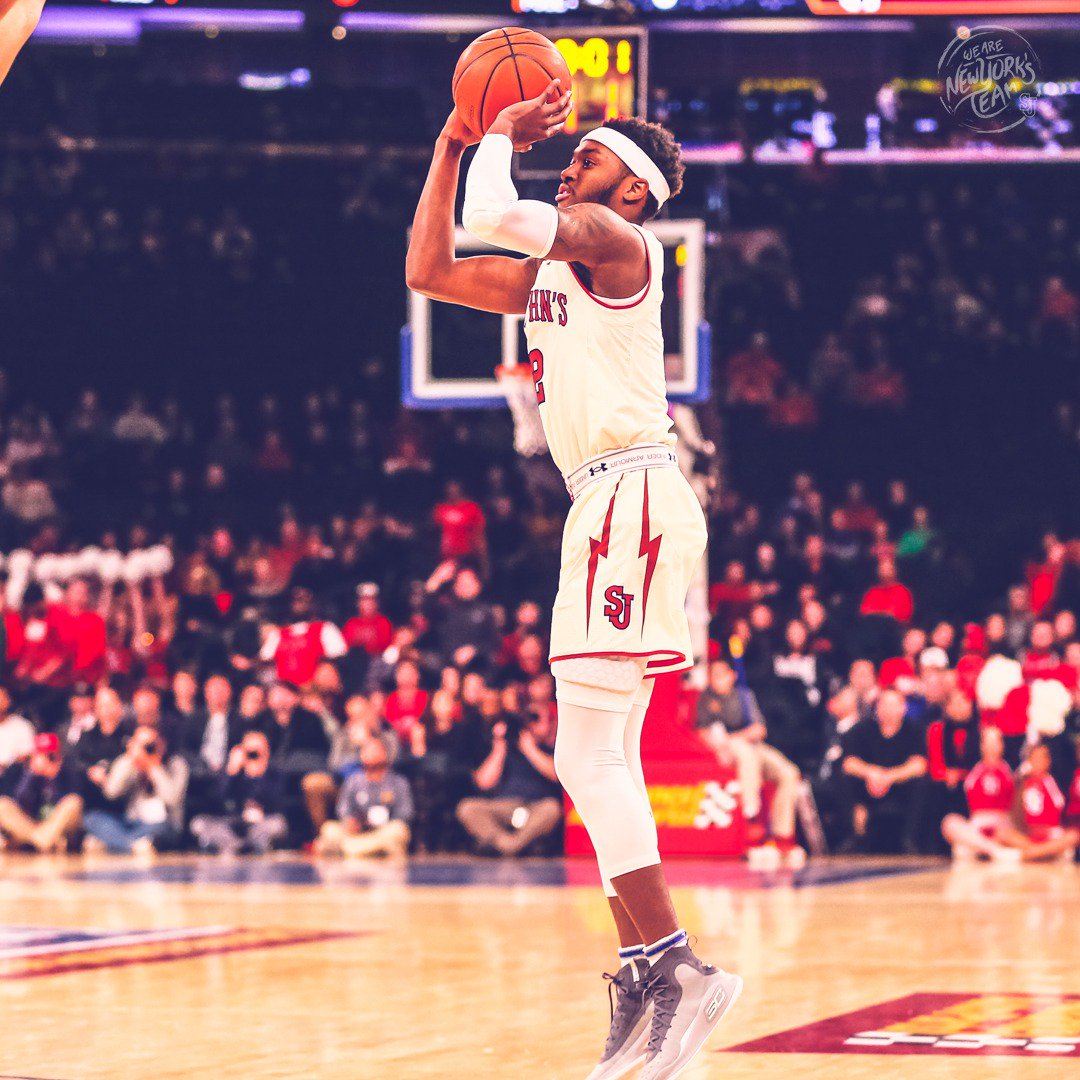 By ADAM ZAGORIA Shamorie Ponds will withdraw from the NBA Draft and return to St. John’s for his junior season, his father told ZAGSBLOG. “He’s definitely going back to St. John’s,” Shawn Ponds said by phone. “Definitely.” The deadline for players testing the waters without an agent to withdraw from the Draft and return to campus is Wednesday. The 6-foot-1 Ponds figures to be among the favorites for Big East Player of the Year in 2018-19 after winning the Haggerty Award as the best player in the New York-Metropolitan area this past season. Ponds averaged 21.6 points, 5.0 rebounds and 4.7 assists as a sophomore but did not receive an NBA Combine invite. He scored 37 points in a win over eventual NCAA champion Villanova, and dropped a career-high 44 on Marquette. Ponds worked out for the Nuggets, Lakers, Nets and Cavaliers, gaining valuable feedback and experience in the process. He is currently projected as a second-round pick in 2019, per ESPN.com. “This helps me definitely I think a lot,” he said. “I’m now on the NBA radar and next year I should be projected if I have a solid year better than where I’m projected right now.” St. John’s, which finished 16-17, 4-14 in the Big East, returns redshirt senior forward Marvin Clark, redshirt junior guard Justin Simon and adds transfers Sedee Keita (South Carolina) and Mikey Dixon (Quinnipac). They also bring in a recruiting class highlighted by junior college star LJ Figueroa. St. John’s is also in the mix for Auburn transfer Mustapha Heron, who is seeking a hardship waiver to play immediately in 2018-19, as first reported by ZAGSBLOG.
Follow Adam Zagoria on Twitter
And Like ZAGS on Facebook

Kris Wilkes to Return to UCLA for Sophomore Year