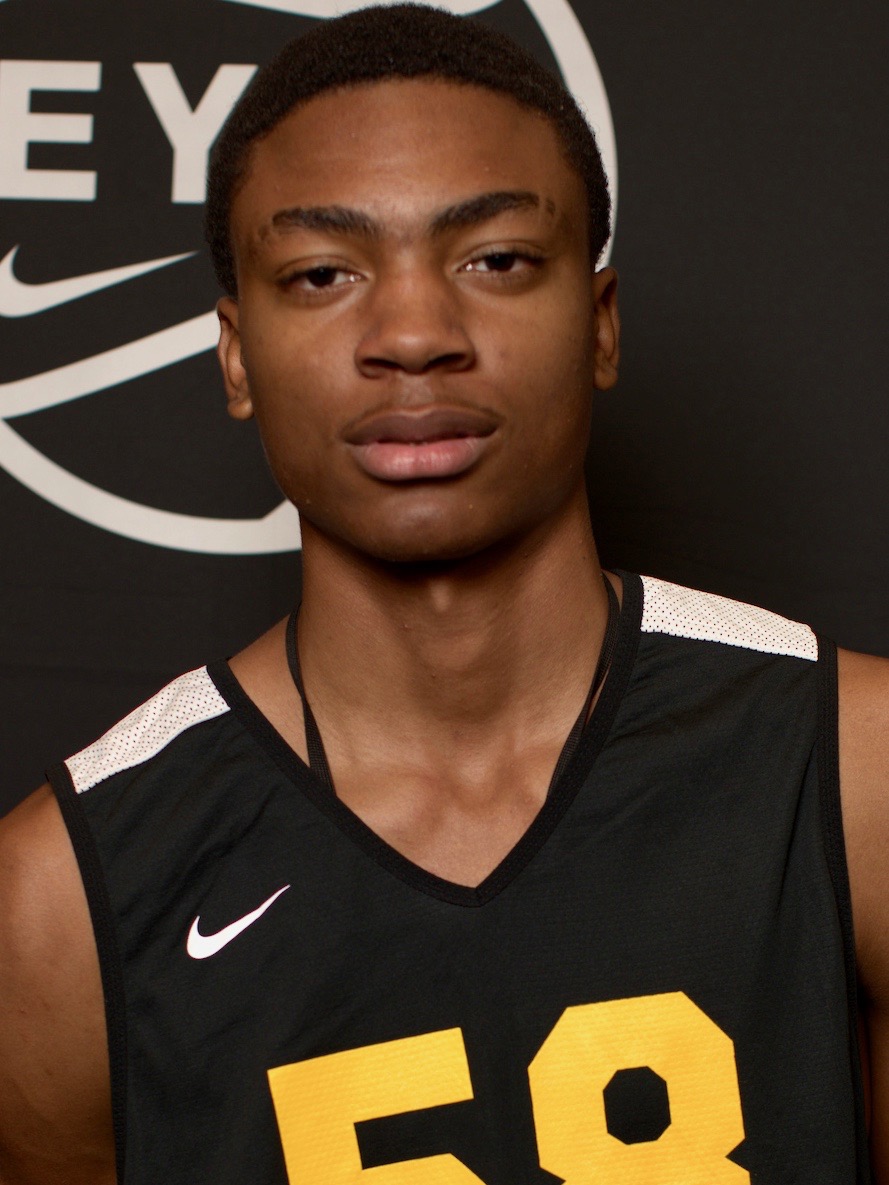 By SEAN BOCK Elias King, the 6-foot-7 small forward from Lincoln Academy (GA), has committed to Xavier, he announced on Wednesday. A four-star recruit, King chose the Musketeers over Georgia, Florida, and Virginia Tech. King was originally committed to Georgia, but decomitted when former head coach Mark Fox was fired in March. King is the second member of Travis Steele’s 2019 recruiting class with four-star combo guard Samari Curtis. According to 247Sports, King is the No. 60 prospect in the class of 2019 and the No. 15 player at his position.
Follow Sean on Twitter
Follow Adam Zagoria on Twitter
And Like ZAGS on Facebook