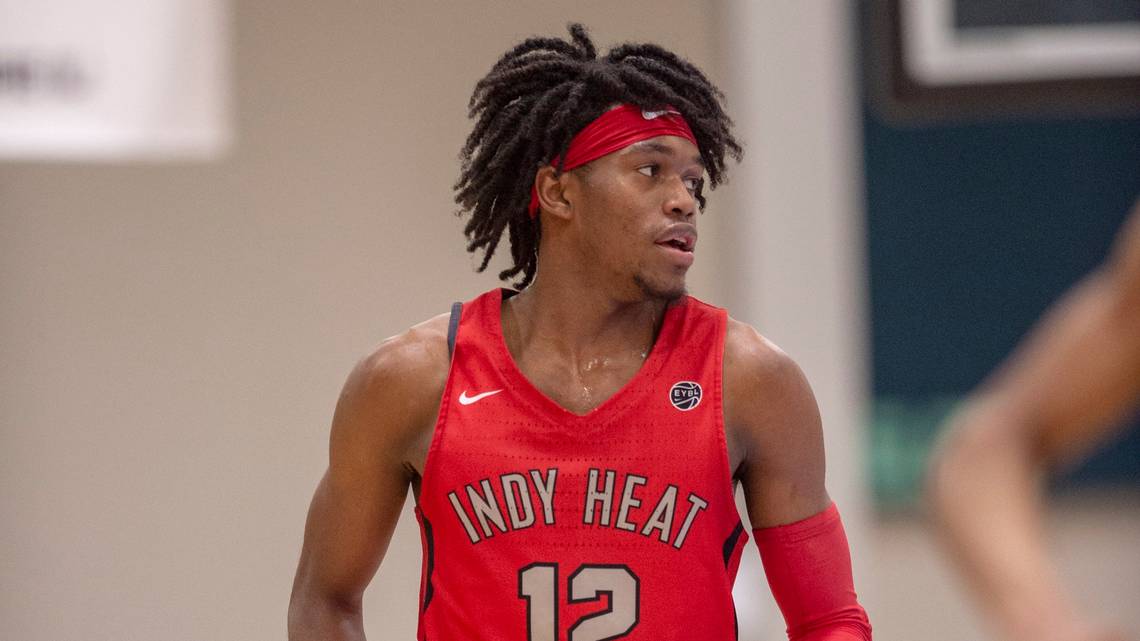 By ADAM ZAGORIA INDIANAPOLIS — Keion Brooks picked up an offer from North Carolina on Tuesday, which was no surprise considering coach Roy Williams and assistant Hubert Davis watched Brooks throughout the weekend at the Nike EYBL session. “Coach Davis called earlier this week and said he was going to come watch,” the 6-foot-8 Brooks out of Fort Wayne (IN) North Side and the Indy Heat said this past weekend. “Right now we’re just starting a relationship. When he called me earlier this week, it’s my first time talking anybody from North Carolina so he hasn’t really given me any pitch or anything. He’s just trying to build a relationship to start off with.”

Blessed to receive an offer from the University Of North Carolina #GoTarHeels❕❕ pic.twitter.com/HfX4EnCbV5

Brooks, who averaged 22.9 points and 8.6 rebounds per game this past season, also noticed coaches from Kentucky, UCLA, Ohio State, Indiana and Michigan State watching him. He holds offers from all of those schools, as well as Kansas, Louisville, N.C. State, Michigan and Xavier, among others. “Really when I’m playing I don’t notice who’s out there at the game,” he said. “I try to get lost in the game. I try to stay focused. After the games I heard UCLA was there, Ohio State, Indiana, Michigan State, Kentucky and North Carolina.”

Kentucky had Tony Barbee and Kenny Payne at the EYBL event. “I deal a lot with Coach [John] Calipari and also coach Barbee,” Brooks said. “Those two are the ones mainly reaching out to me and trying to get me to go there.” As for his interest level in Kentucky, he said, “Growing up, I’ve always liked Kentucky. They always make deep runs in March and they also have a good reputation of putting guys in the league, which is somewhere I ultimately to be. So I think if I was to go there, I think Coach Cal could help me fulfill my dreams.” He added: “It’s Kentucky, you gotta pay attention to them.” Going forward, Brooks could be in the mix for the USA U18 team this summer after competing in the Next Generation Sunday program at the Final Four, which brought together 21 of the top players in the Class of 2019. Photo: Kentucky.com
Follow Adam Zagoria on Twitter
And Like ZAGS on Facebook