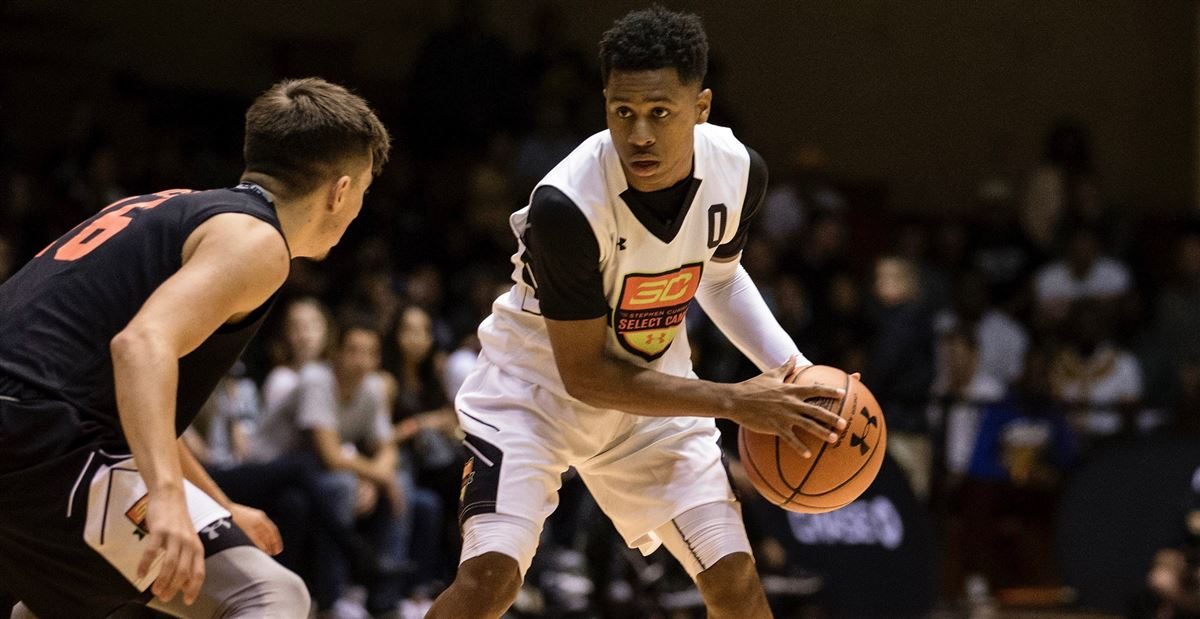 By JACOB POLACHECK Tyler Harris, the 5-foot-9 point guard from Cordova (TN) High School, announced his commitment to Memphis on Friday. According to 247Sports, Harris is ranked as the No. 128 overall player in the Class of 2018 and the No. 2 player from the state of Tennessee. He joins Alex Lomax and Jayden Hardaway as the third commit in the Tiger’s 2018 class and the third player to commit to Memphis since the hiring of Penny Hardaway. Harris chose Memphis over schools such as Baylor, Tennessee, Colorado State, Iowa State, Auburn, Cincinnati, Clemson, Florida, LSU, UMass, Mississippi State, Nebraska, Ole Miss, and Purdue, among others. Penny Hardaway and his staff have a number of home visits coming up with high-profile Class of 2019 prospects, including Bryan Antoine and Scottie Lewis, Matthew Hurt and Trendon Watford. Follow Jacob on Twitter Follow Adam Zagoria on Twitter