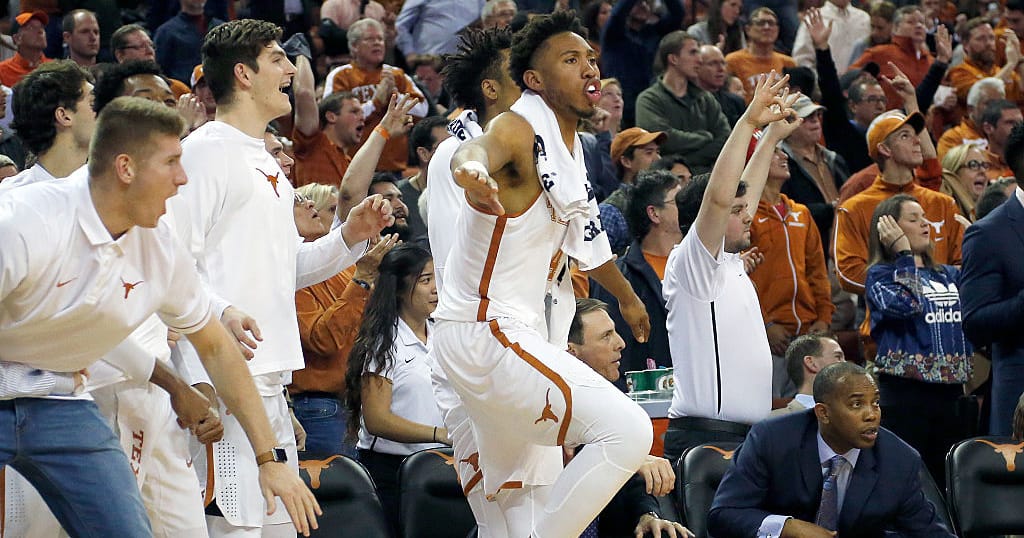 By JACOB POLACHECK James Banks, the 6-foot-10 center from the University of Texas, will transfer, the school announced Wednesday in a press release.

“I would like to thank the University of Texas, as well as the coaching staff, peers, teammates, and Longhorn Nation for the last two years,” said Banks in a statement released via Twitter. “You have helped me become the man I am today in character, academics, and athletics.”

As a sophomore, Banks averaged 1.6 points, 1.7 rebounds, and 0.8 blocks per game, in only three games this season. After averaging 12.4 minutes per game as a freshman, Banks’ playing time decreased this season, only averaging 6.8 minutes per game. “I appreciate all of James’ work and effort over the past two years,” said head coach Shaka Smart. “We wish James and his family all the best moving forward.” Texas will also lose freshman center Mohamed Bamba and junior guard Eric Davis Jr. to the draft, with junior guard Kerwin Roach II testing NBA Draft waters. The Longhorns will also lose sophomore guard Jacob Young to transfer.

“I have obtained my release from the University of Texas and will look for opportunities elsewhere this spring,” said Banks. “My friendships, experiences, and connections are treasured and will last a lifetime. Thank you.”

Louisville to hire Chris Mack, who's already out recruiting