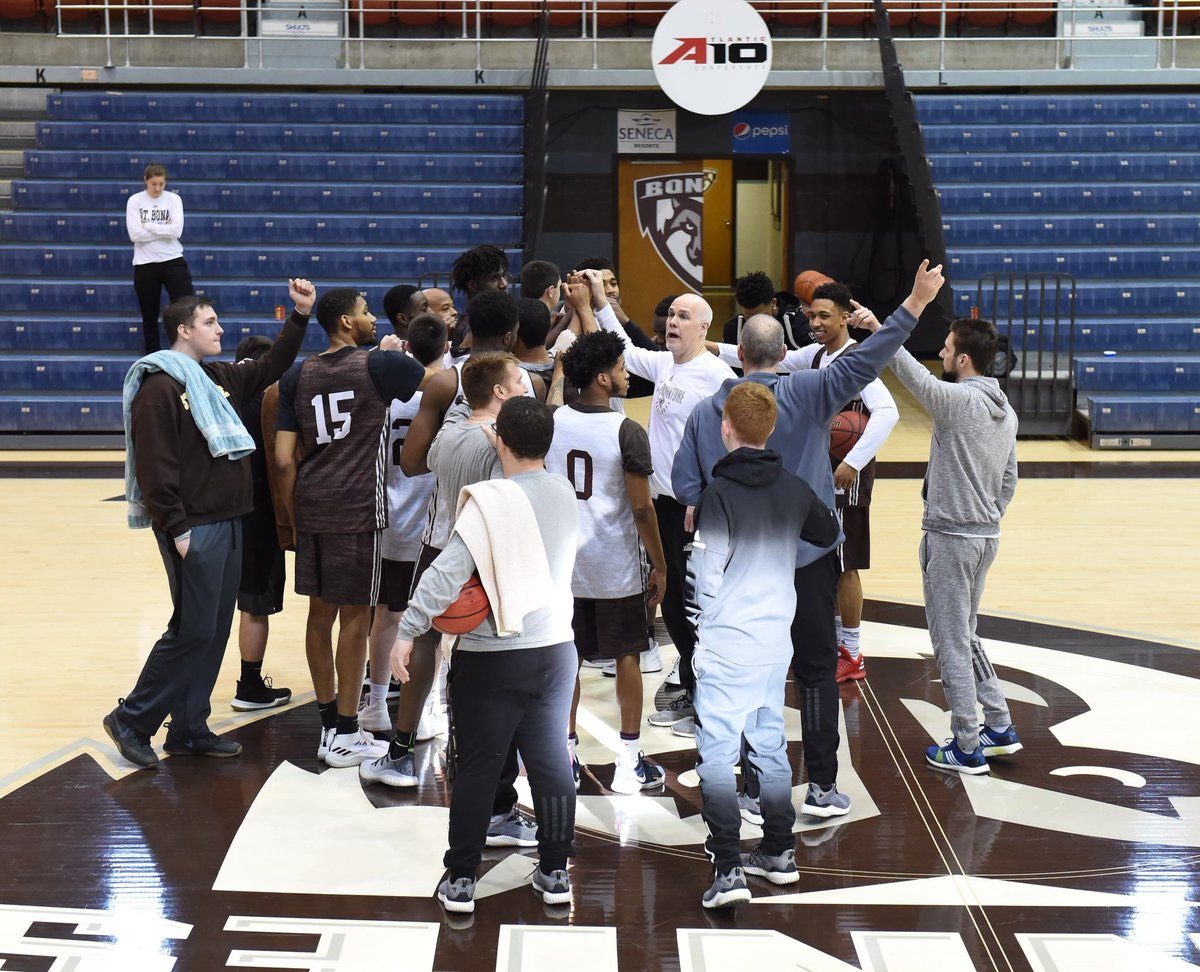 By ADAM ZAGORIA One of St. Bonaventure’s most famous alums is chipping in to help the team travel to Dayton for its play-in game with UCLA. Adrian Wojnarowski, the ESPN basketball insider and NBA guru, and his wife, Amy, are donating $10,000 so the Bonnies can travel. “ESPN NBA Insider Adrian Wojnarowski, a bleeding brown Bonnie from the Class of ’91, and his wife Amy, class of ’92, made an extremely generous donation that inspired more than 400 alumni and friends of St. Bonaventure to donate thousands of dollars to send busloads of students to the game and to support a campus watch party for students in the university’s Rathskeller lounge,” said Tom Missel, Interim Vice President for University Relations.

St. Bonaventure alums Adrian (@wojespn) and Amy Wojnarowski have made a $10,000 donation that will be used to pay for tickets and buses to get students to Dayton for the Bonnies’ First Four game with UCLA, according to the school’s website. It’s part of $40,000 already raised.

The Bonnies earned an at-large bid to the Tournament and is an 11 seed. St. Bonaventure will play UCLA in the First Four on Tuesday at UD Arena in Dayton, Ohio. The game is scheduled for a 9:10 ET tipoff and will air on truTV. The winner will advance to face 6th-seeded Florida on Thursday in Dallas. St. Bonaventure, which is 25-7 on the season, will make the seventh NCAA Tournament appearance in the program’s history and second under coach Mark Schmidt. The Bonnies’ last NCAA berth was in 2012, when they won the Atlantic 10 Conference Championship to earn an automatic berth. The last time St. Bonaventure received an at-large NCAA bid was 2000. Photo: St. Bonaventure Follow Adam Zagoria on Twitter And Like ZAGS on Facebook