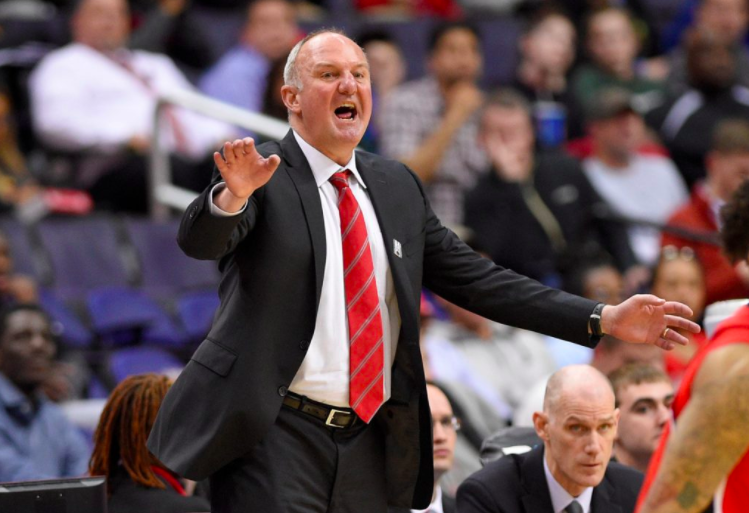 By SEAN BOCK Former Ohio State head coach Thad Matta is a serious candidate for the vacant head coaching position at Georgia, sources told FanRag Sports. Matta has allegedly told people he’s interested in the job and living in the South. Matta will meet with Georgia on Monday, sources told ESPN. Matta led the Buckeyes to a 17-15 record in 2016-’17, his final year in Columbus. In his 13 years at Ohio State, Matta led the program to nine NCAA Tournaments and two Final Fours. In Matta’s last two years, his teams missed the NCAA Tournament. Matta has also had stints at Butler and Xavier before taking the Ohio State job in 2004. Georgia on Saturday fired Mark Fox, who had been manning the sidelines for nine years. Fox made the NCAA Tournament twice during his time in Athens. Photo: The Daily Mississippian
Follow Sean on Twitter
Follow Adam Zagoria on Twitter
And Like ZAGS on Facebook

Amid speculation about his future, Dan Hurley guides Rhody into A-10 Tournament final against Davidson