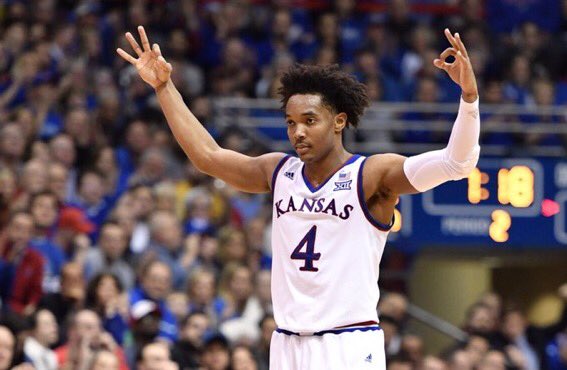 Virginia, Villanova, Xavier and Kansas remain the projected No. 1 seeds in the NCAA Tournament, per ESPN’s Joe Lunardi. The current alignment would give the Big East two of the four No. 1 seeds. The current 2 seeds are Cincinnati, Duke, Purdue and North Carolina. The 3s are Auburn, Michigan, Tennessee and Michigan State. The 4s are Texas Tech, West Virginia, Wichita State and Arizona. Among other teams of note, Kentucky is a 6, Seton Hall a 7 and Rhode Island an 8. The SEC, Big 12 and ACC have eight teams apiece. The Big East has six, the Big Ten four and the Pac-12 four apiece. The last four in are Texas, USC, UCLA and Alabama. The first four out are Louisville, Marquette, Oklahoma State and Notre Dame.   Follow Adam Zagoria on Twitter And like ZAGS on Facebook

Bracketology: Can North Carolina really steal the last No. 1 seed?