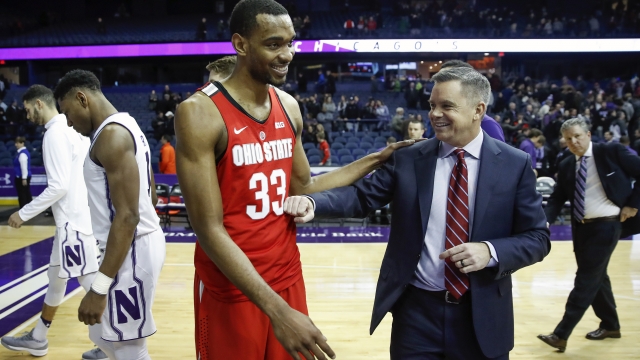 Ten semifinalists have been named for the Naismith Men’s College Coach of the Year.