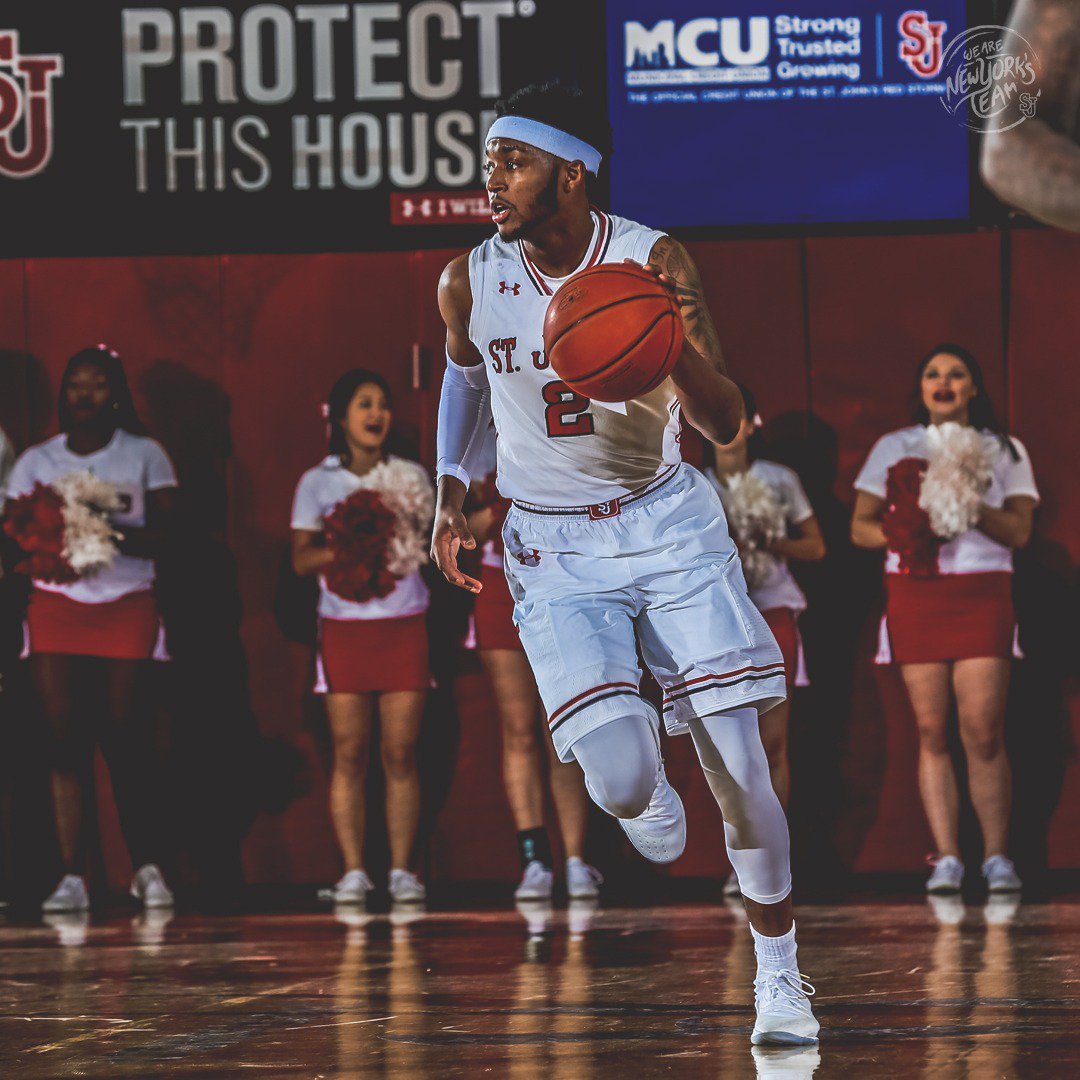 MRI on @ShamorieP knee revealed no structural damage, his dad told me. He has to rest and is day to day.

Heading into the big @StJohnsBBall at @SetonHallMBB game tomorrow, @ShamorieP is officially listed as day to day, per the school. pic.twitter.com/oGMN6u4iBI

Ponds left the game with about 19 minutes remaining after notching 16 points, six assists, and three steals in 31 minutes of action. Ponds Tweeted, “God Got a Plan.”

St. John’s is already playing without guard Marcus LoVett, who is day-to-day with a knee sprain. “There’s no doubt that he’s one of the best players on our team because he’s one of the best players in this league,” Marvin Clark II said of Ponds. “As a collective unit, everybody can bring something to the game.” Kyron Cartwright led the way for Providence, recording 21 points and 15 assists, the most by a Big East player since Xavier’s Dee Davis tallied 15 against the Friars on Feb. 7, 2015. Rodney Bullock also added 20 points for the Friars, while Jalen Lindsey chipped in 18. “This game was about Cartwright because he controlled the game from start to finish, and I was a fan more than a coach tonight,” Providence coach Ed Cooley said. “It was a good team win. St. John’s was a little banged up, hopefully Shamorie [Ponds] is okay, and so I thought that played into the way they wanted to play. However, when we are making shots like that, it’s fun for the Friars.” St. John’s (10-3) visits Seton Hall on New Year’s Eve before visiting Creighton Jan. 3. “If we had won, we would have been looking at the film tomorrow and moving onto Seton Hall anyway, so that’s what we’ll do,” Mullin said. “Obviously, when you win you sleep better, food tastes a little better, but being accountable for these things is important for the development of your team. We are not going to win every game, and how you handle it is as important when you lose as when you win. When you win, it kind of takes care of itself, but when you lose, it’s important how you handle the accountability of it and what you do the next time out.” Photo: St. John’s Basketball Follow Adam Zagoria on Twitter And like ZAGS on Facebook