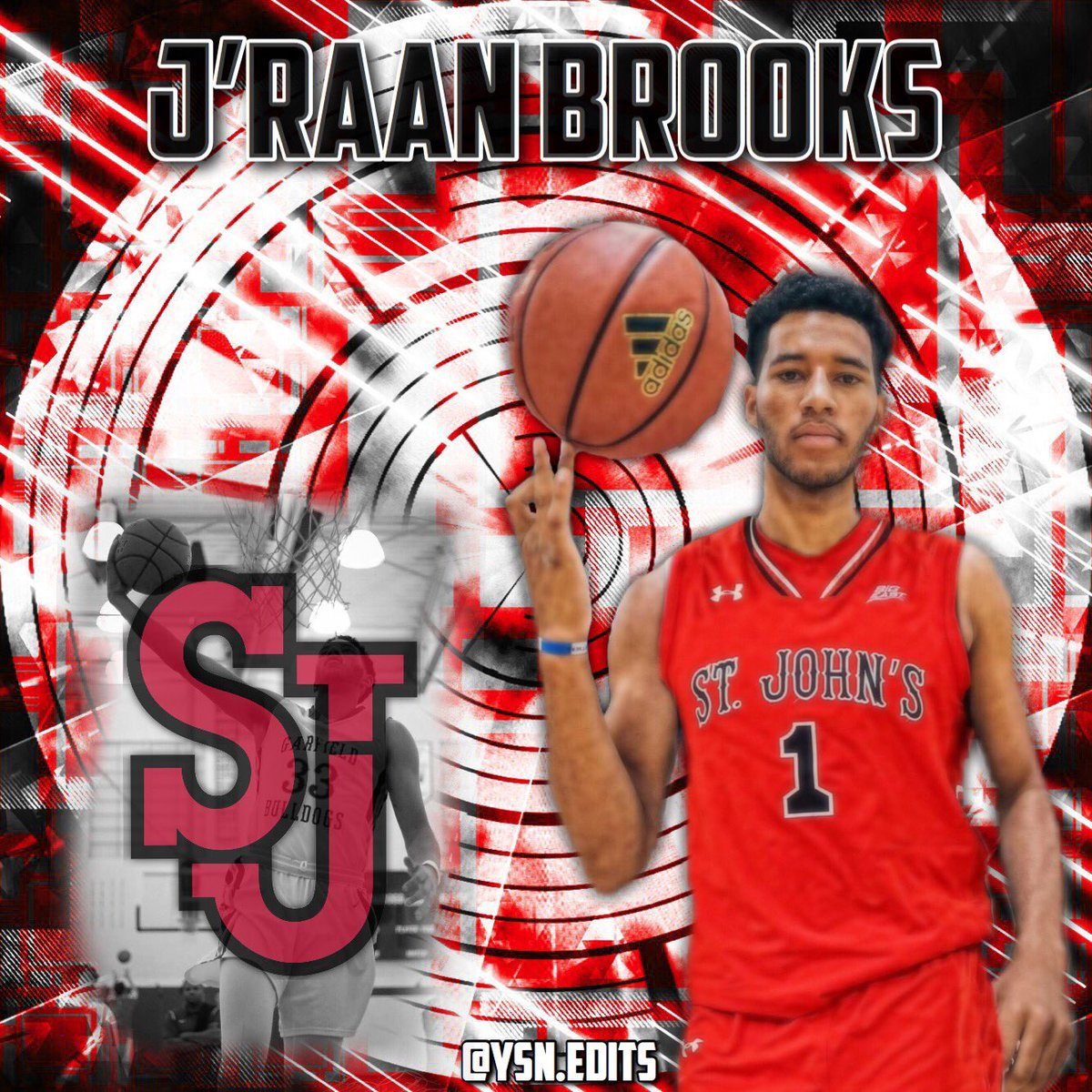 Chris Mullin landed an early Christmas present on Christmas Eve. J’Raan Brooks, the 6-foot-9, 225-pound power forward from Garfield (WA) High School, committed to St. John’s after visiting last weekend. He says his role will be to “stretch the floor and lead.” “For me, it was the perfect place for me to grow as a hooper under coach Mullin and as man being away from home,” he said. “They have a great program and have made numerous tournament appearances. St. John’s has a great atmosphere on campus and during games at MSG which helped me pick my choice sooner than I thought. I’m excited to attempt to make a major impact as a freshman any way I can.” Brooks also visited Cal after decommitting from USC. Brooks initially chose USC over Virginia, Stanford, Oklahoma, and Cal.

On the adidas circuit, Brooks averaged 15.9 points and 7.1 rebounds per game in eight games, leading Dream Vision to a 5-3 record. Brooks is ranked by 247Sports as the No. 87 player in the Class of 2018 and the No. 3 player from the state of Washington. Brooks joins Lafayette (LA) Christian guard Greg Williams and Montverde (FL) Academy forward Josh Roberts in St. John’s class. They remain in the hunt for Prolific Prep (CA) power forward Jordan Brown.

BREAKING: Top-75 recruit and consensus four-star PF J’Raan Brooks from Washington has committed to #SJUBB. Brooks decommitted from USC in October. Here’s a highlight reel from the summer, courtesy of @Rivals (Brooks is wearing No. 24): pic.twitter.com/TBv3yY72a7