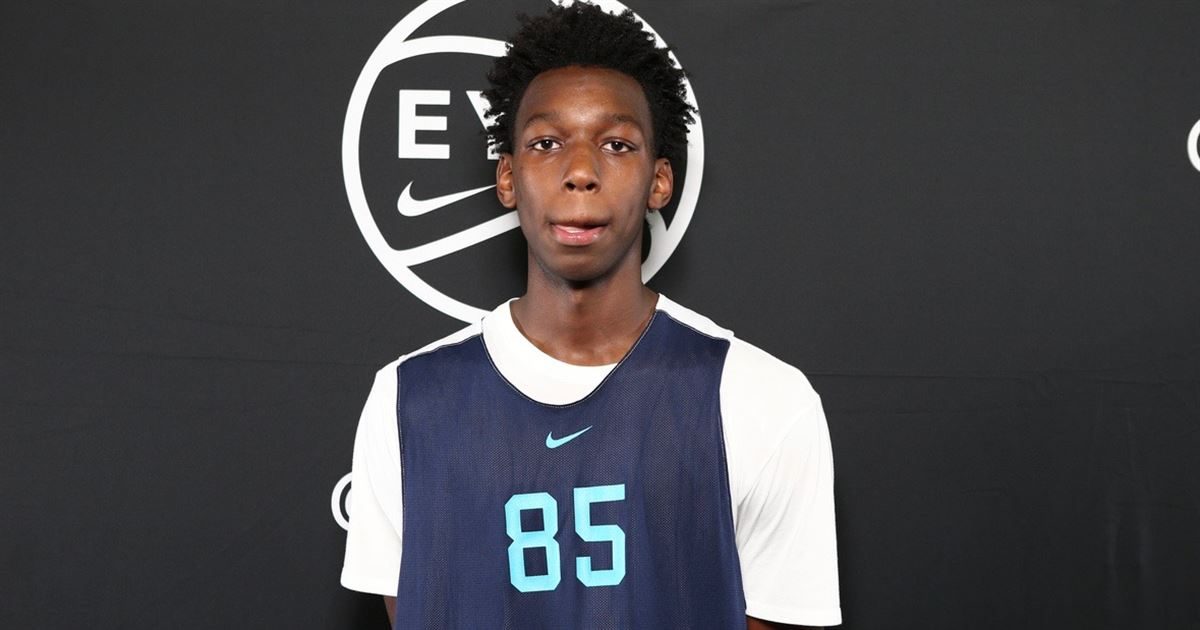 Kentucky’s Tony Barbee and Duke’s Nate James were among the coaches on hand Tuesday night to see James Wiseman at the City of Palms Classic. The 7-foot-1 Wiseman went for 20 points and 10 rebounds as Memphis East, the tournament’s No. 1 seed, defeated Bradenton (FL) Lakewood Ranch, 76-58.

Wiseman recently told ESPN’s Paul Biancardi that Kentucky, North Carolina and Kansas had been most active in recruiting him. Wiseman said he models his game after former Kentucky big man Anthony Davis because of “how he runs the floor and makes himself available.” “He’s long, athletic, he can block shots,” Chandler Lawson, Wiseman’s teammate, told NewsPress.com. “He’s a leader. He’s a big advantage for us. But we can’t take anything for granted. We’re playing the best, so we have to do whatever we can to get better.”

The 6-8 Lawson, meantime, is being courted by the likes of Kentucky, Memphis, Florida and Kansas. Florida assistant Dusty May was also on hand Tuesday.   Follow Adam Zagoria on Twitter And Like ZAGS on Facebook