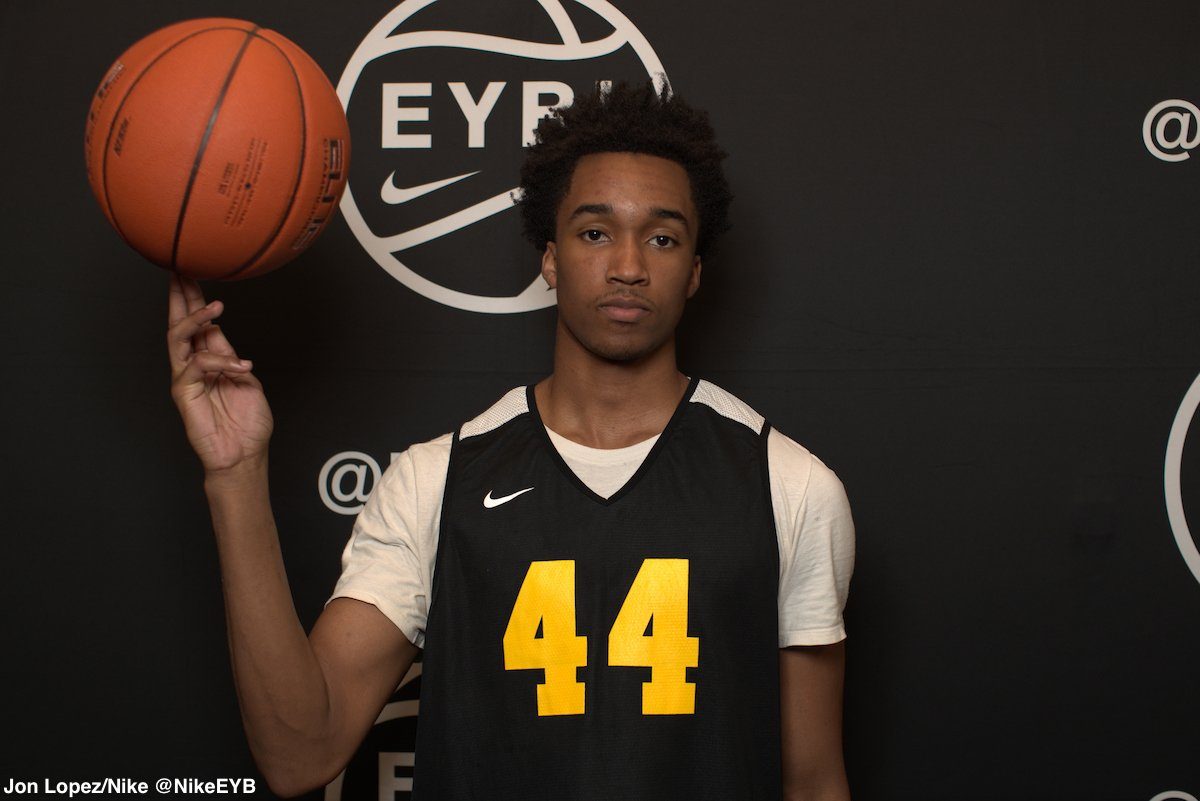 Bryce Wills, the 6-foot-6, 192-pound Class of 2018 point guard from Iona Prep (N.Y.), began an official visit to Villanova on Friday night, Iona Prep coach Steve Alvarado confirmed. Coming off leading Iona Prep to a 55-48 victory over Christ the King on Friday, Wills will be on campus for Saturday’s game between No. 4 Villanova and La Salle and will stay until Sunday. “Villanova is going to be a good experience, I can’t wait to see how they prepare for games as I get closer to my college decision,” Wills told MADE Hoops, which first reported the news. Villanova has junior point guard Jalen Brunson, the Big East Preseason Player of the Year, and is in the market for a point guard to replace him. Wills recently cut his list to Stanford, Villanova, Wake Forest and UConn. He recently took his first official to Stanford. “Stanford is a great after basketball situation and playing in the Pac-12 is a great component to their program,” he told MADE Hoops. Follow Adam Zagoria on Twitter And Like ZAGS on Facebook