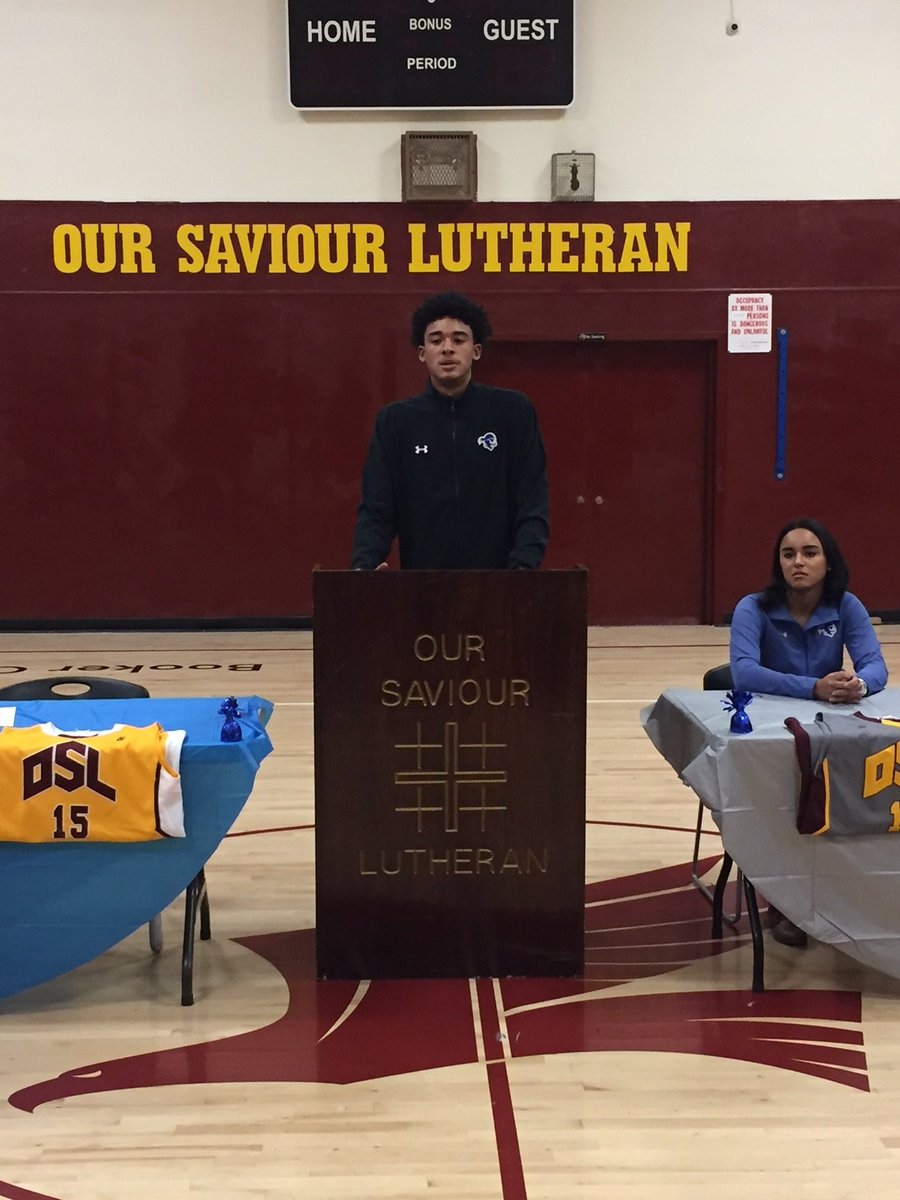 Seton Hall announced Tuesday that a pair of New Yorkers — New York City native Anthony Nelson and Long Island native Jared Rhoden — have signed their National Letters of Intent. “We are proud and excited to welcome Anthony and Jared and their families into the Pirates family,” head coach Kevin Willard said. “Both are bright and talented young men with great futures, and they are hungry and excited to come to Seton Hall to further their educations and develop their basketball skills. “Metro New York is a thriving area for basketball, and we are excited to again receive commitments from tough, hard-nosed student-athletes from the area who fit the style of program we have developed here at Seton Hall.”

Nelson, a 6-4 guard who grew up in Harlem, is currently attending the South Kent School in Connecticut, where he plays for head coach Bill Barton. This past year, Nelson and the Cardinals reached the quarterfinals of the 2017 National Prep School Championship, and was All-NEPSAC honorable mention while averaging over 14 points, five rebounds and five assists a game. Prior to 2016-17, Nelson helped lead Cordia High School in Kentucky to the All “A” Classic championship with an MVP performance of 14 points, six rebounds, five assists and three blocks.

Locally, Nelson, who is an ESPN four-star rated fourth among the State of New York’s Class of 2018 recruits, made a major impact on the AAU circuit this past summer playing for the New York Lighting under head coach Dana Dingle. It is the same AAU team that produced current Pirates Khadeen Carrington (Brooklyn, N.Y.) and Angel Delgado (Bajos De Haina, Dominican Republic). In Nike’s EYBL circuit, Nelson averaged 10.6 points, 4.7 assists, 3.5 rebounds and 2.1 steals. At the Peach Jam Finals, he averaged 11.8 points and 3.4 assists. Rhoden is a 6-6 wing from Baldwin, N.Y., and he currently attends Our Saviour Lutheran in the Bronx, playing for  after previously attending Baldwin High School, where won the Long Island “AA” championship in 2016, averaged 19.5 points and 6.7 rebounds and earned All-Long Island first team honors from Newsday and second team honors from News 12 Varsity. Rhoden, a consensus three-star recruit, is also a product of the New York Lightning AAU squad under Dingle, and he also thrived this past year, averaging 14.1 points and 5.4 rebounds. At the Peach Jam, he averaged 15.6 points and 6.2 boards, including a 19-point, 5-rebound, 3-steal performance in the team’s second game. In total at the Peach Jam, Rhoden and teammate Nelson combined to average over 36 percent of the Lightning’s total scoring. Nelson and Rhoden are the latest in a long string of Metro New York/New Jersey recruits to commit to Willard and the Pirates. The current roster includes six scholarship student-athletes from either New York or New Jersey, including 1,000-point scorers Khadeen Carrington (Brooklyn, N.Y.) and Desi Rodriguez (Bronx, N.Y.). The list also includes former Pirate point guard and current Brooklyn Nets guard Isaiah Whitehead (Brooklyn, N.Y.). Nelson and Rhoden are the second and third 2018s that will join Seton Hall; Darnell Brodie (Newark, N.J.), a 6-8 forward who signed a National Letter of Intent in April and is currently prepping at Montverde Academy, will also be a Pirate next summer. The trio will also be joined by two newcomer transfers who are currently sitting out: sophomore Taurean Thompson (New York, N.Y.) and junior Quincy McKnight (Bridgeport, Conn.). The current Pirates, led by four seniors who have led Seton Hall to back-to-back NCAA Tournaments, are nationally ranked in both major polls and are off to a 2-0 start. They will host Indiana Wednesday at Prudential Center as part of the Gavitt Tipoff Games. Release: Seton Hall