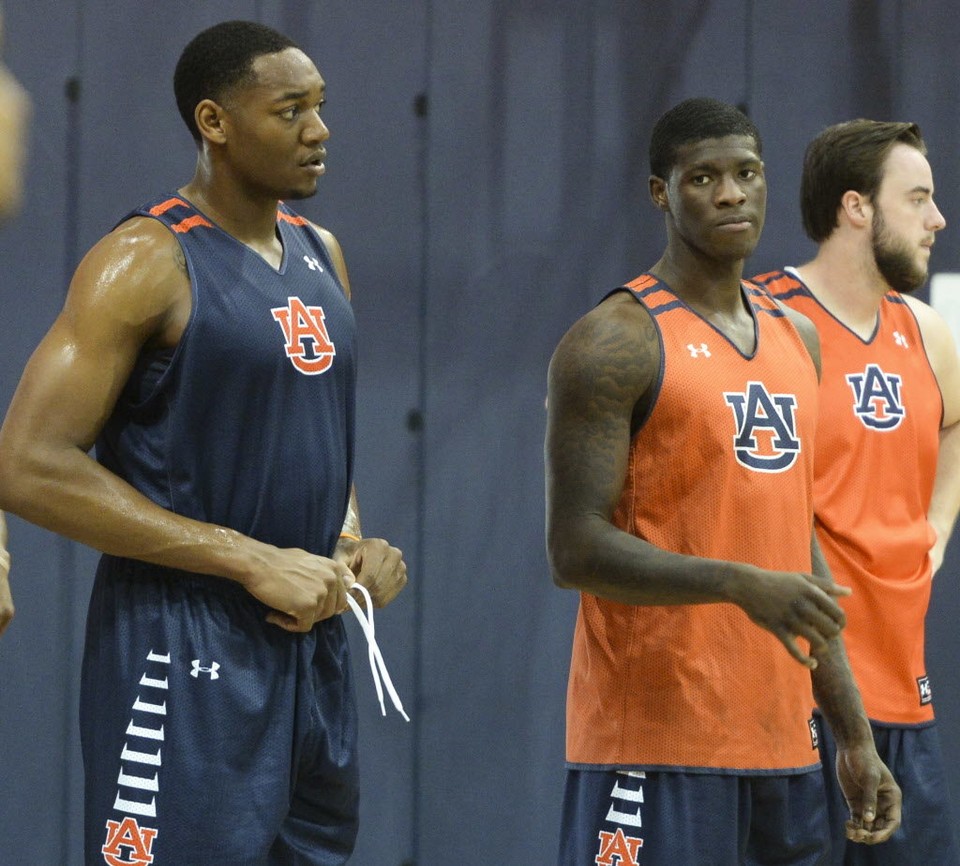 Auburn will be without sophomores Austin Wiley and Danjel Purifoy in the wake of the federal complaint against former assistant Chuck Person, one of four college basketball assistant coaches arrested Sept. 26 in the college bribery scandal. “To avoid any potential eligibility issues, Auburn Athletics has decided to hold men’s basketball players Austin Wiley and Danjel Purifoy out indefinitely,” Auburn said Thursday in a statement. “Because this is related to an ongoing investigation, we cannot comment further at this time.” Without the 6-foot-11 Wiley and the 6-7 Purifoy, Auburn lost to Division II Barry University, 100-95, Thursday in an exhibition. “It was a good exhibition, and it was good exposure for us,” Auburn coach Bruce Pearl said, per the school’s Website. “It showed us a where a lot of our weaknesses are.” Wiley enrolled midway through last season and averaged 8.8 points, 4.7 rebounds and 1.4 blocks per game. He has not practiced this season due to a lower leg injury. Purifoy was Auburn’s second-leading scorer, averaging 11.5 points, and rebounder (4.7) last season. Purifoy and Wiley are believed to be “Player-1” and “Player-2” in the federal complaint that says both players’ mothers received a combined $18,500 from Person and co-defendant Rashan Michel,” via SECCountry.com Person, the former Auburn star known as “The Rifleman,” was released Oct. 10 on $100,000 bond. Auburn opens its season Nov. 10 against Norfolk State.
Photo: (Julie Bennett/[email protected])