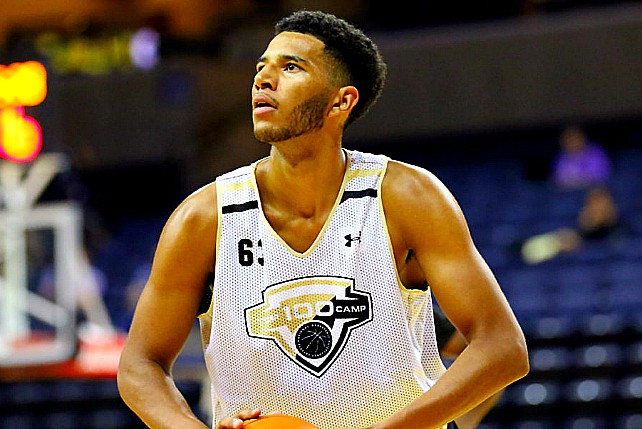 J’Raan Brooks, the 6-foot-8 power forward from Garfield (WA) High School, will visit Cal this weekend on an official visit following his decommitment from USC, his mother told ZAGSBLOG. “His recruitment is wide open right now,” Jen Brooks said. “He’s hearing from a lot of new schools so at this point he doesn’t have a clear favorite. He is taking a visit to Cal this weekend and then leaving his last three visits open since he won’t be committing until after senior season is over.” Meantime, Georgetown, St. John’s and UConn all met with Brooks in Seattle earlier this week. No visits are slated to those schools yet but could materialize later.

Brooks initially chose USC over Virginia, Stanford, Oklahoma, and Cal. On the adidas circuit, Brooks averaged 15.9 points and 7.1 rebounds per game in eight games, leading Dream Vision to a 5-3 record. Brooks is ranked by 247Sports as the No. 87 player in the Class of 2018 and the No. 3 player from the state of Washington.