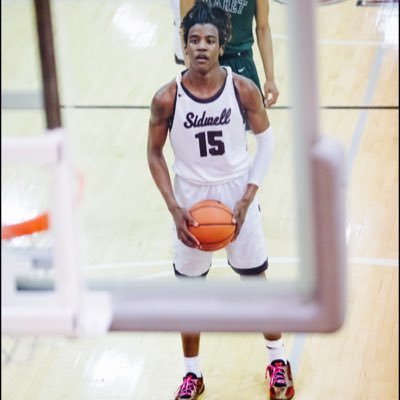 Saddiq Bey, the 6-foot-7 small forward from Sidwell Friends (D.C.), committed to N.C. State on Thursday night. Ranked the No. 19 small forward in the Class of 2018, Bey also considered Xavier. Bey averaged 14.5 points per game, 6.5 rebounds, 2 assists and 2 steals and helped lead his school to a state championship after the team’s best player went down with an injury, Sidwell coach Eric Singletary told NewsObserver.com “He’s still a point guard,” Singletary told the paper. “He’s a great rebounder, has the ability to lead the break, can score from all three levels. He’s a very versatile player with great upside.” Bey is N.C. State’s fourth commit in the Class of 2018, joining small forward Jericole Hellems and power forward Ian Steere and Immanuel Bates. The Wolfpack remain in the mix for Oak Hill Academy (VA) wing Keldon Johnson, who is also considering Kentucky, Maryland and Texas.