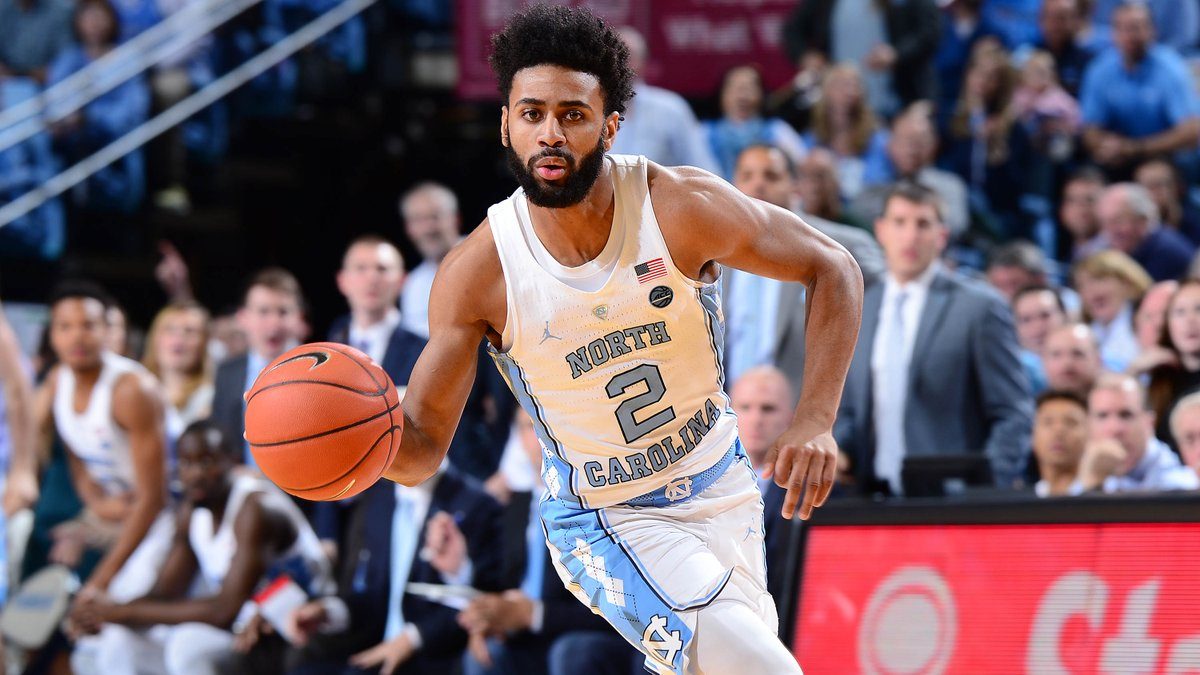 North Carolina senior point guard Joel Berry II broke a bone in his right hand after losing in video games, North Carolina coach Roy Williams said this week. Berry II is out approximately four weeks. “He’s playing video games with Theo [Pinson] and one of our managers,” Williams explained at ACC Media Day on Wednesday per InsideCarolina.com. “He lost and he got up and punched the door.” “I get a call from the trainer,” Williams added. “He tells me what happened. I said, ‘You’ve got to be kidding me.'” Berry was the Final Four’s Most Outstanding Player in 2017 and the Atlantic Coast Conference Tournament MVP in 2016. He is a preseason candidate for the Bob Cousy Award as the nation’s top point guard and a member of ESPN’s preseason All-America first team.. Last year the Apopka, Fla., native averaged 14.7 points and 3.6 assists in leading Carolina to the national championship. He scored a game-high 22 points in the NCAA title game vs. Gonzaga. “But you’ve got to remember that Joel Berry played in the NCAA Final Four last year with two really bad ankles, swollen, didn’t feel good, discolored,” Williams said. “He couldn’t play his regular game. And yet he was extremely successful because he’s such a tough kid. And winning is extremely important to him. He made a mistake here because winning is very important to him. And he’s so competitive and so silly. “And his greatest characteristic is that drive to win, and sometimes you’ve got to peel it back a little bit.” The defending champion Tar Heels open the season Nov. 10 against Northern Iowa. Carolina will likely rely on freshman Jalek Felton and sophomore Seventh Woods to split point guard duties while Berry is out. Former Carolina big man Isaiah Hicks thinks the Tar Heels will be fine with Felton and Woods running the show. “It’s not funny but that’s what happened to Marcus [Paige],” Hicks told me this week at Westchester Knicks Media Day, where he signed a two-way contract. “I think he hurt his finger and that’s the point where Joel had to step up. Joel’s going to be back in less than a month or so I think this gives a great opportunity for Jalek and Seventh to really step up and really get a feel for it before Joel comes back. “Joel’s going to be playing a lot [when he returns] so they can get the feel and be ready.” Photo: UNC