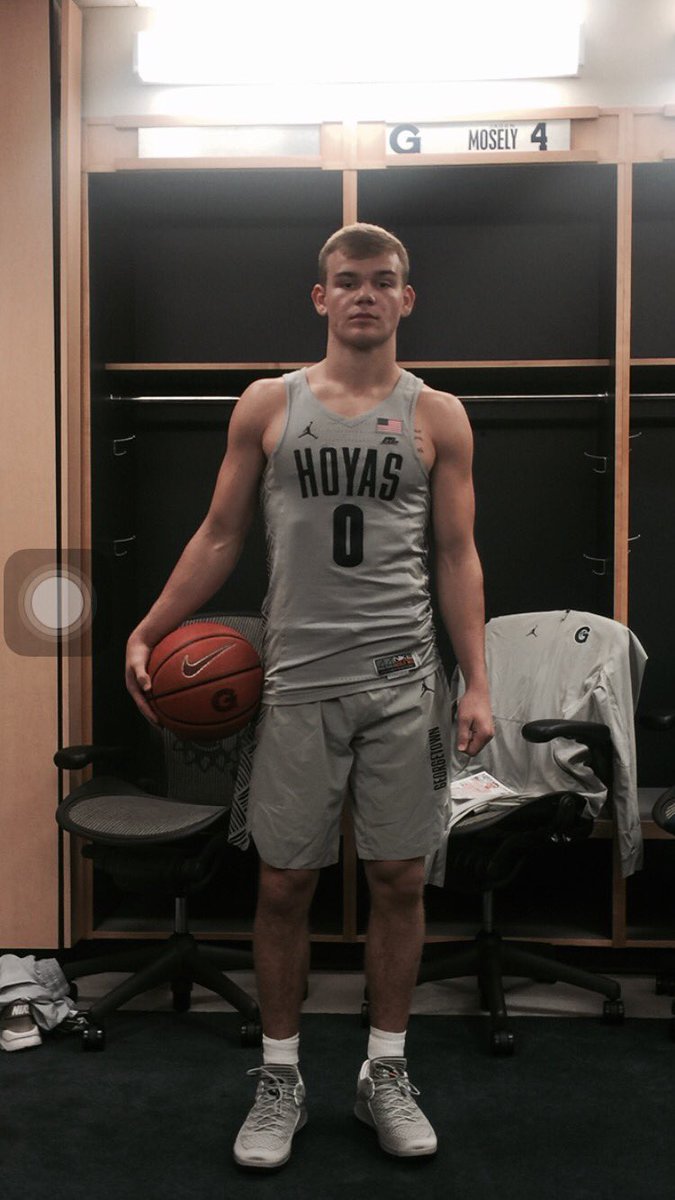 By JACOB POLACHECK Mac McClung, the 6-foot-2 point guard from Gate City (VA), announced his commitment to Georgetown on Sunday via Twitter. McClung’s commitment comes less than two weeks after his de-commitment from Rutgers earlier this month. “I’ve decided to further my career at Georgetown University!” McClung said via Twitter. According to 247Sports, McClung is ranked as the No. 250 overall player in the Class of 2018 and the No. 8 player from the state of Virginia. He joins Josh LeBlanc and Grayson Carter as the third commit in the Hoyas 2018 class. LeBlanc announced his commitment to Georgetown on Friday. McClung chose Georgetown over schools such as Rutgers, Virginia Tech, UConn, Seton Hall, Yale, La Salle, Old Dominion, Rice, Kent State, and Hofstra, among others.