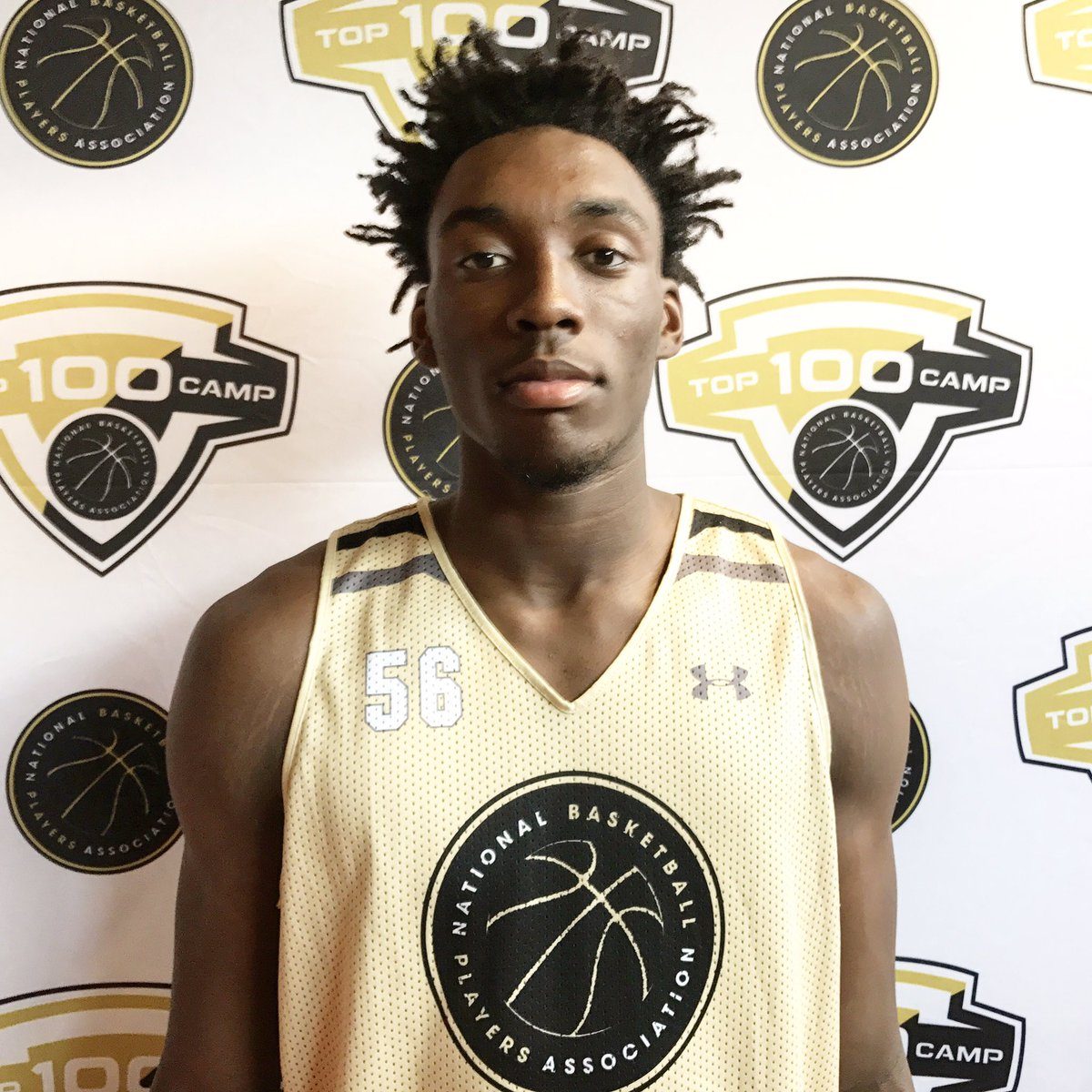 Nassir Little, the 6-foot-7 small forward from Orlando Christian Prep who committed to North Carolina last Wednesday and then competed this past weekend at a USA Basketball minicamp, remains unconcerned about potential NCAA sanctions against his future school. Little said Tar Heels head coach Roy Williams told him the team — which won the NCAA championship in 2017 — won’t receive significant punishment relating to an academic scandal covering the period 2002-11. “It’s not necessarily an athletic thing,” Little said Williams told him, according to Pete Thamel of Yahoo Sports. “It wasn’t just the basketball team involved in it. They’re not going to be penalized as people suggest.” On Thursday, North Carolina announced that the NCAA’s final report would not be released on Friday, as initially reported, due to “scheduling circumstances. Meantime, Jonathan Brad Augustine, the coach of Little and the 1 Family AAU program, was one of 10 men charged by federal authorities in the FBI investigation. Augustine is alleged to be part of a scheme to pay players’ families in exchange for those players going to certain universities sponsored by adidas. Little, a potential one-and-done candidate at North Carolina, was not named in the federal indictment, but numerous media outlets have reported that Little appears to one of the players involved. There is a reference in the federal complaint that Arizona may have offered Little $150,000 to play for the Wildcats instead of Miami. “The federal complaint filed Tuesday that involved Adidas (relevant portions are attached to this post) says Adidas rep Merl Code told Adidas executive James Gatto that “University 4” was offering “Player 12” $150,000, suggesting that Adidas needed to match the offer in order to keep “Player 12” away from a rival school that is sponsored by a rival firm,” wrote the Arizona Daily Star. “A day later, the complaint said Code told Gatto that if “University 4” was willing to pay $150,000, then ‘that’s where the kid is going to go.'” Little’s family recently denied that the five-star basketball recruit or his family requested or was offered money to attend a school.

“We would like to address the allegations against one of our families. The Little family did not ask for, nor were offered money by any institution or individual,” wrote 1Family in a statement denying any wrongdoing. “They were completely unaware of any of the alleged offenses that may have mentioned or contained their son’s name. There is not one single player in our program, nor family member of any player, that had any knowledge or discussion about payments being made in regards to making a college decision.

“We stand by this 100% and will allow the truth to come out as this process unfolds,” wrote 1Family in the statement. “Any defamation or accusations made by media accusing any of our players participating in said behavior will be documented and addressed legally. Our loyalty and commitment are to the young men we are blessed to coach and to their families. We fully support them and are standing with them in this process.”

Darryl Hardin, who coaches with 1Family, backed up those comments “100 percent.” “Anyone that has spoken with the kid or his family understands they aren’t those type of people,” Hardin said. “These are high-character people.” North Carolina coach Roy Williams told ESPN that Nike, which was not named in the federal complaint but reporteldy had members of its grassroots division subpeonaed by the FBI, has never helped him secure a player. “They’ve never helped me get any player, never insinuated, never done anything,” Williams told ESPN in an exclusive interview on Monday. “I’ve dealt with Nike and Jordan Brand since I came back here, but we never even discuss things like that,” he added. “So I know it’s foreign to me.”