Kansas’ Bill Self Enshrined Into Naismith Hall of Fame 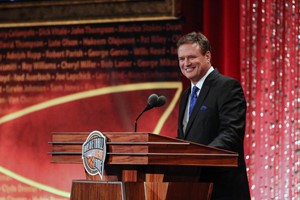 Rafael Nadal cruises past Kevin Anderson for US Open title