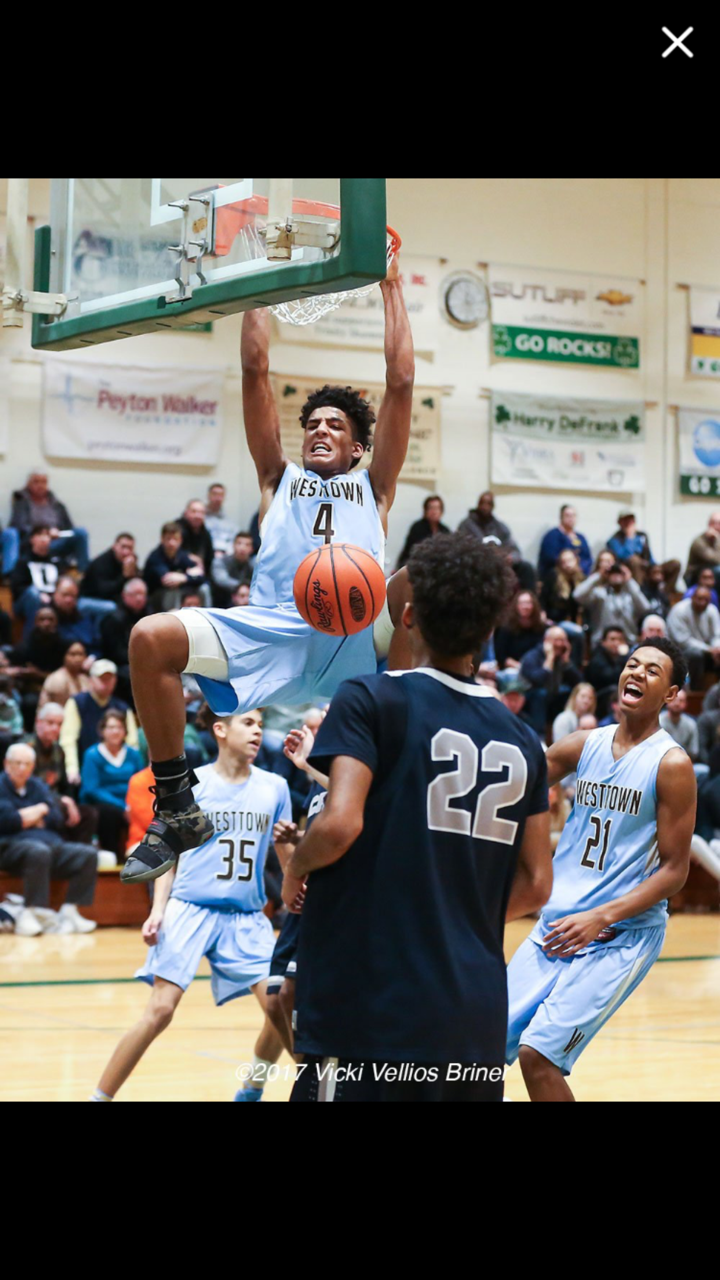 Jake Forrester, the 6-foot-9, 210-pound power forward from the Westtown (PA) School and the PSA Cardinals AAU program, took an unofficial visit to Seton Hall on Monday. The Pirates view Forrester as a big priority for 2018 when they will lose forwards Angel Delgado and Ish Sanogo. “With them gone, I would come in and work hard and become a major priority in the system they run,” he said by phone. “I would come in, put in the work and become a major part at Seton Hall.” Forrester is ranked the No. 23 power forward in the Class of 2018 per 247Sports.com. “I’m just a high-motor energy guy, playing above the rim and being able to shoot the 15-21 footer,” he said. “I would be a four man there, four/three, a pick-and-pop guy, shoot the three, all that.” Forrester listed Pittsburgh, Virginia Tech, Miami, VCU, Penn State, Vanderbilt, Arizona State, South Carolina and Temple among the other schools recruiting him hard. He visited Penn State last summer, South Carolina in May and will trip to Pitt on Thursday “I plan on taking a lot of visits this summer,” he said. As for cutting his list, he said he plans to at some point. “I’m looking to cut my list down,” he said. “I’m going to cut it down after Peach Jam for sure, 100 percent.”