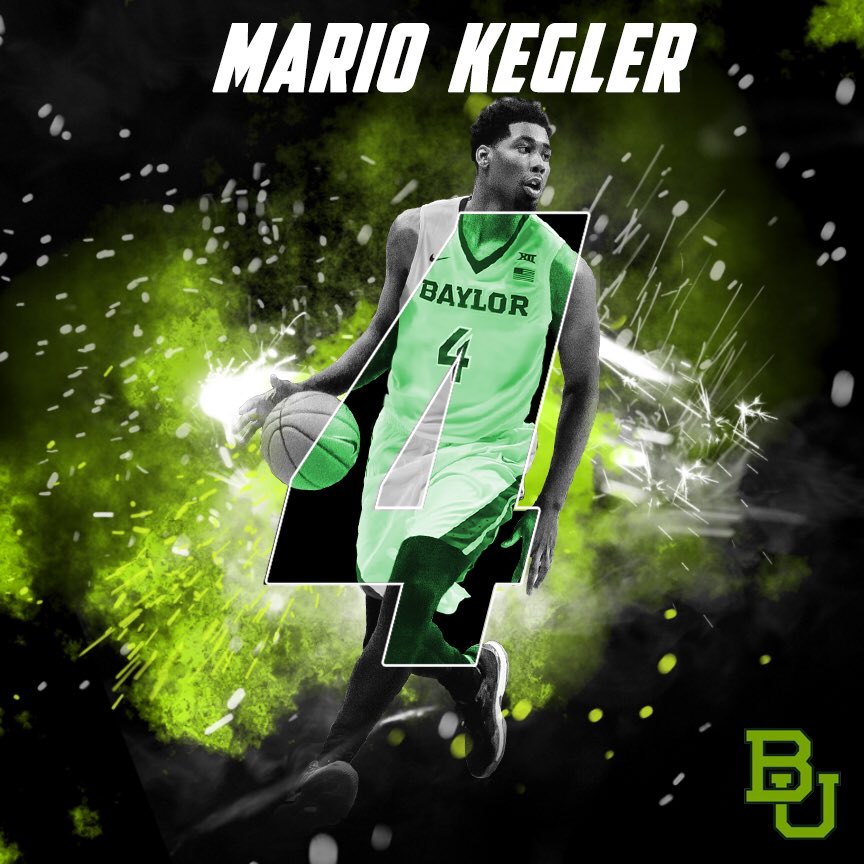 By JACOB POLACHECK Mario Kegler, the 6-foot-7 small forward from Mississippi State, announced his transfer to Scott Drew and the Baylor Bears on Sunday via Twitter. He took a visit to Baylor this past week. Kegler will sit out the 2017-18 season and have three years of eligibility remaining.  Last season with Mississippi State, Kegler averaged 9.7 points and 5.5 rebounds per game during his true freshman campaign. Although he will sit out next season, Kegler will still be able to practice with the team. Kegler will join 2018 commit Matthew Mayer, graduate transfer Makai Mason, and point guard Jeremiah Gambrell on Baylor’s 2018-19 team. Coming out of high school, Kegler, who attended Oak Hill (VA) Academy, was ranked by 247Sports as the No. 53 overall recruit in the Class of 2016 and No. 1 player from the state of Mississippi. Follow Jacob on Twitter And Like ZAGS on Facebook