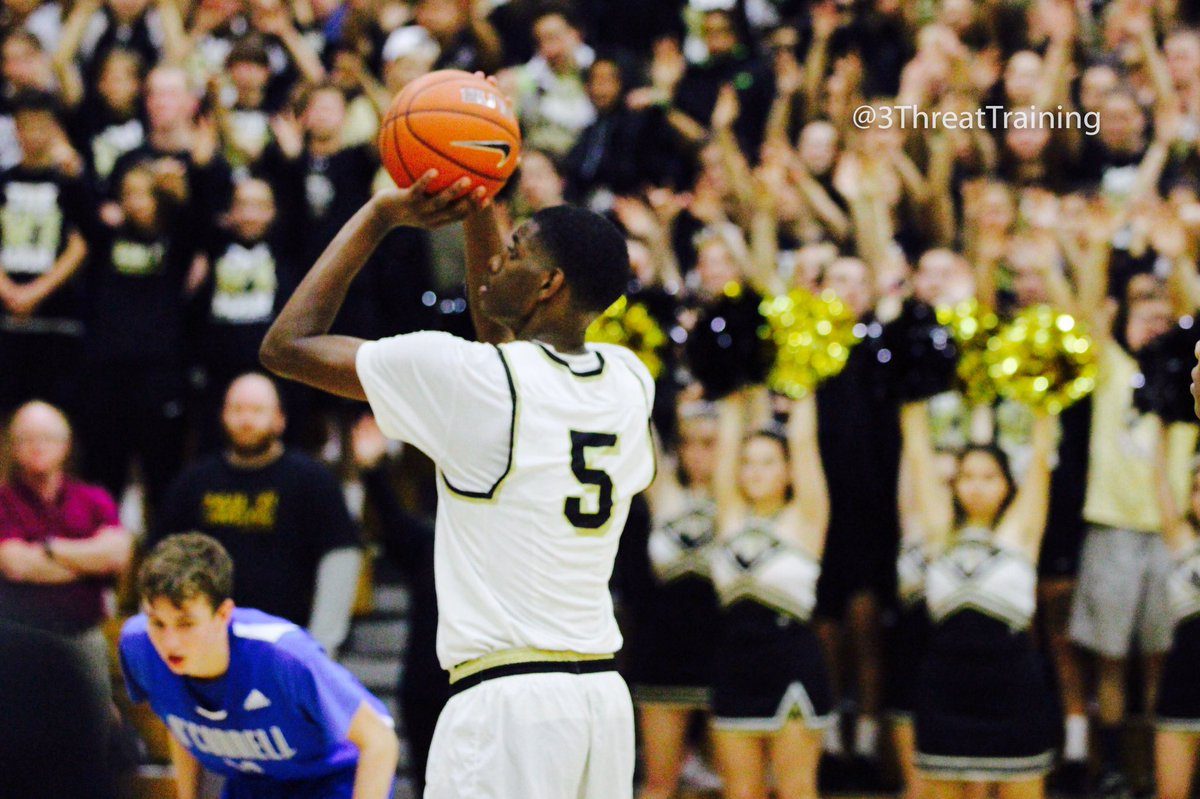 Brandon Slater, the 6-foot-6 Class of 2018 small forward from Fairfax (VA) Paul VI, committed to Villanova on Wednesday. Maryland, Miami, Virginia, Wake Forest and South Carolina were among the others involved, per Scout.com.

Slater is solid inside the paint whether he’s driving in traffic to the hoop or grabbing a rebound.  He also is a good athlete with a good handle.

“I’m a tough, gritty player that’s kind of unselfish,” he previously told ZAGSBLOG. “Sometimes they yell at me to shoot the ball more. I like to pass a lot. I like to get my teammates involved. I just like to bring the energy.”

“B’s growth has coincided with his approach to the game,” Paul VI Coach Glenn Farello said. “He understands he can impact the game in so many ways . He leads the team in deflections, steals, floor dives and rebounds. Oh, and scoring too. But instead of having a score-first mentality he is just trying to make impactful winning plays and the scoring just comes naturally. ”

“I got to get my shot more consistent but more importantly I got to crash the glass every play,” he said. “Play hard every play. Attack every play defensively and offensively and always have that positive attitude.”

Slater and his team are a lot of fun to watch as they play with a lot of unselfishness.

“If I’m not scoring or anything I’m going to still be there on defense,” he said. “I’m going to bring the presence as I’m glad to help my teammates. I just have that in me where I want to win no matter what.”