Rawle Alkins to Work Out for Nets | Zagsblog
Follow @adamzagoria

Rawle Alkins to Work Out for Nets 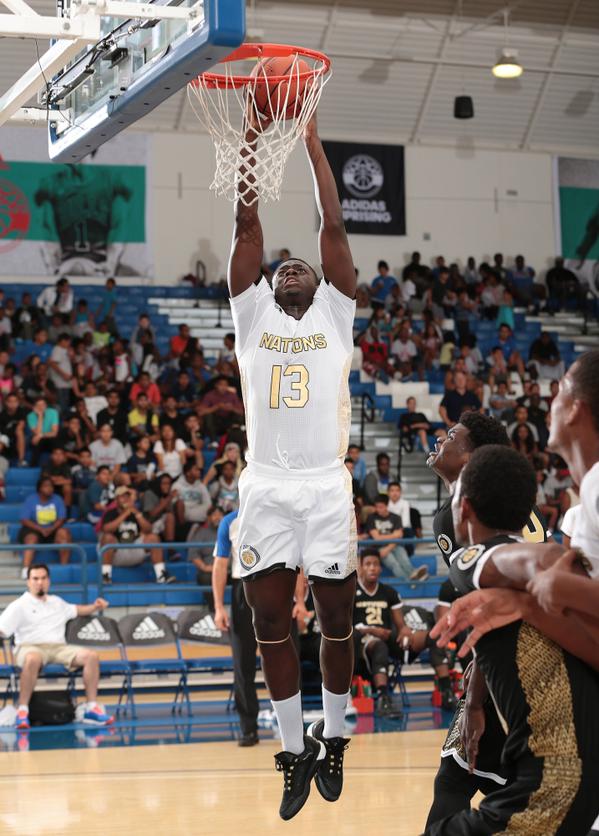 Arizona freshman wing Rawle Alkins will work Tuesday for the Nets, a league source told ZAGSBLOG. The 6-foot-5 Alkins, a Brooklyn native who is testing the NBA Draft waters without an agent, will be part of a group workout with Maryland’s Melo Trimble, Arizona’s Kobi Simmons, Miami’s Davon Reed, UConn’s Amida Brimah and NC State’s Omer Yurtseven. Alkins, who averaged 10.9 points and 4.9 rebounds as a freshman at Arizona, worked out for Oklahoma City before having a strong NBA Combine. For more on him, read my story from the Combine. On Thursday, the Nets will also work out Villanova’s Josh Hart and Oregon’s Tyler Dorsey. Both are projected second-round picks. The Nets have two first-round picks in the NBA Draft. The Draft Lottery is Tuesday night.