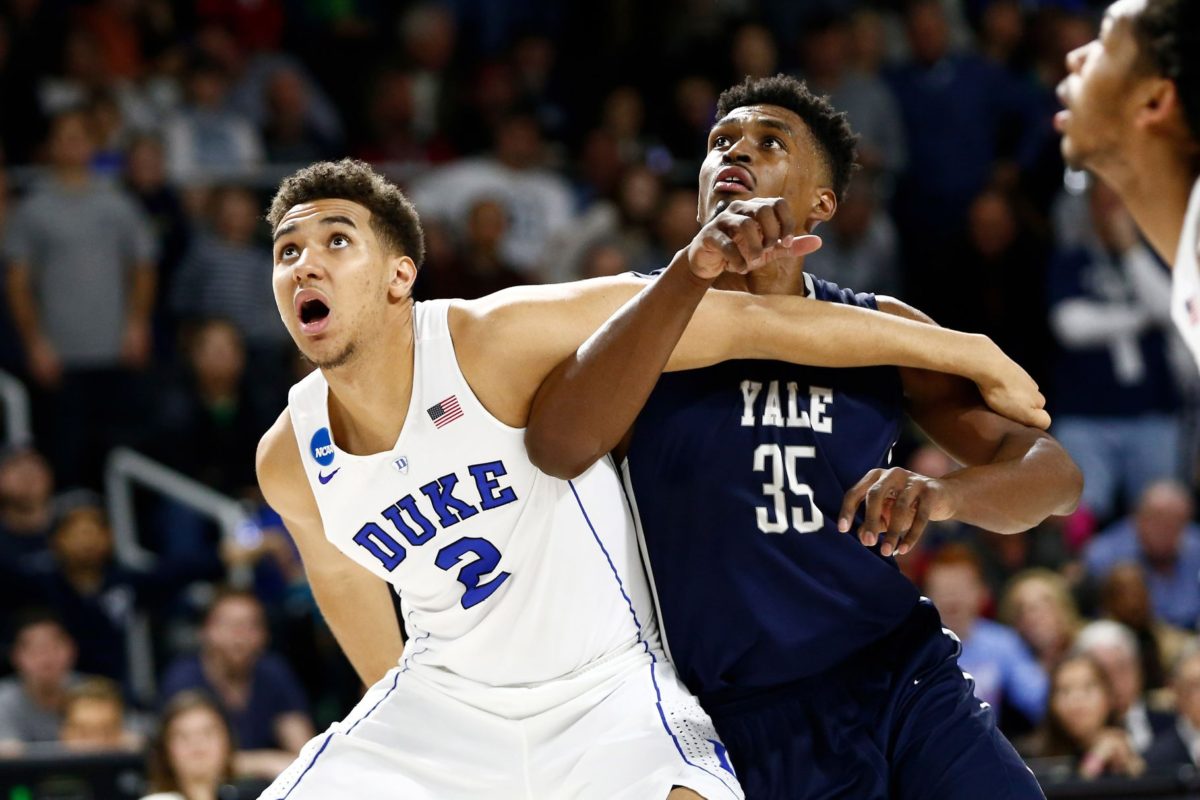 Jeter will sit out the 2017-18 season and will then have two years of eligibility remaining.

Jeter suffered a herniated disc that required surgery halfway through his sophomore campaign and played in 16 games with six starts. He averaged 2.6 points, 2.7 rebounds and 1.1 blocks in 14.9 minutes per appearance.