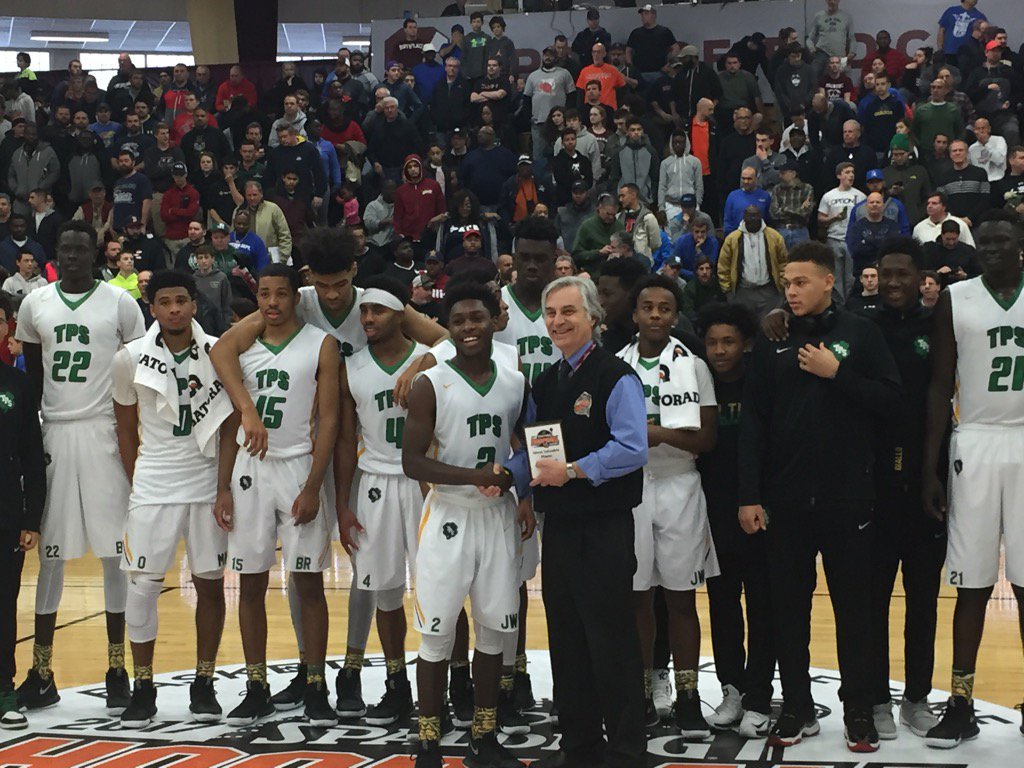 Jordan Walker, the 5-foot-10 point guard from The Patrick School (N.J.), will announce his college choice on Monday at 3 p.m. at his high school. Walker will choose between Seton Hall and California. Walker was the driving force behind the Celtics’ this season as they won the New Jersey Tournament of Champions title, the program’s sixth and first since they transitioned to The Patrick School. He was the MVP of the TOC final against Don Bosco Prep where he tallied a team-high 17 points and five assists in a 69-55 victory. Walker also earned MVP honors at the Hoophall Classic in January. If Walker selects Seton Hall, it would give them insurance at the point guard spot ahead of Trevon Duval’s announcement. Duval is considering Kansas, Duke, Arizona, Baylor and Seton Hall, with Duke the perceived favorite at this point. Walker will be the sixth Patrick School senior to commit to a high-major D-1 school this year following Nick Richards (Kentucky), Jamir Harris (Minnesota), Marcus McClary (Monmouth, Bul Ajang (Tulane) and Buay Koka (Tulane). Follow Adam Zagoria on Twitter And like ZAGS on Facebook