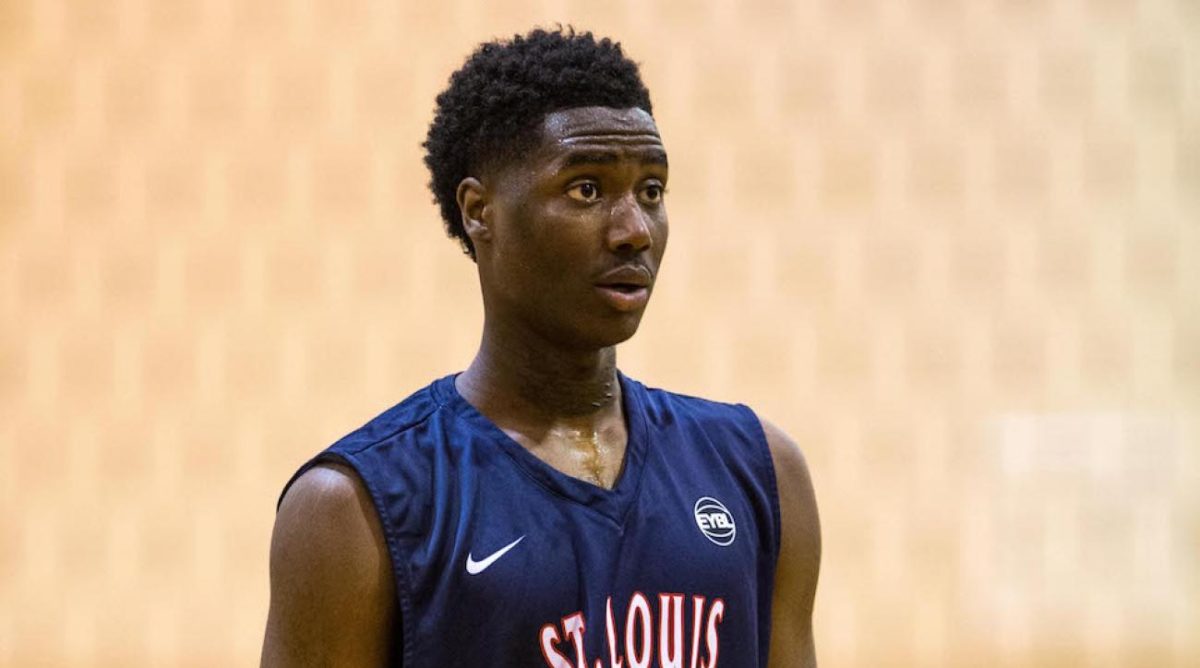 Two more high-major talents from the class of 2017 are hitting the market as free agents again. After receiving releases from their National Letters of Intent from Illinois and Mississippi State, respectively, Jeremiah Tilmon and Garrison Brooks will begin new searches for a college home. However, Tilmon’s search may not last so long.

Illinois officially released Jeremiah Tilmon from his NLI. #Mizzou one step closer to its dream class.

After hiring Cuonzo Martin as its head coach, Missouri was able to land the commitment of 2017 No. 1 player Michael Porter Jr., as well as top-100 ranked point guard Blake Harris. Martin and the Tigers are reportedly interested in bringing in the ESPN class of 2017 No. 41 player, as is their newest prized commit.

As for Brooks, his situation gained clarity as Tuesday went on. Initially denied a release from his letter of intent, Brooks reportedly planned to attend a prep school or sit out his year at Mississippi State and transfer if his second appeal attempt was denied. However, Mississippi State reversed their stance and decided to allow the four-star forward a chance to re-open his recruitment.