Durham Recommits to Indiana, Miller to Meet Moore on Sunday 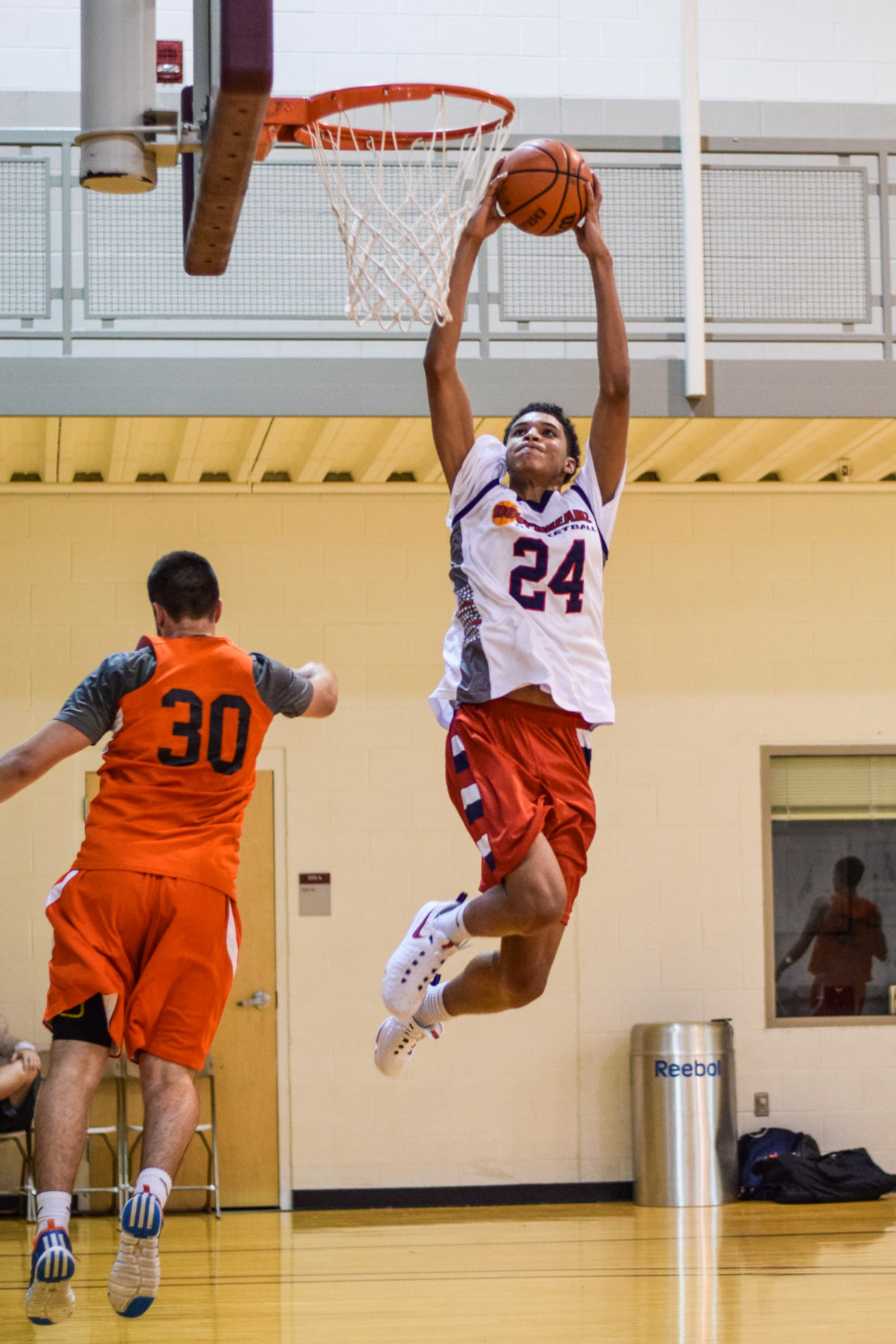 New Indiana coach Archie Miller wrapped up one Indiana recruit on Friday and will meet with another on Sunday. Al Durham Jr., one of two Indiana signees who had requested their releases after Tom Crean was fired, announced he will remain committed to Indiana under Miller.

“The messaged was [Miller] wants him to stay,” Al Durham Sr. said recently after meeting with Miller. “He’s a priority and they need him for this new era of Indiana basketball. He watched him on the EYBL circuit and thinks he was one of the best players on the circuit. “He fits his style of play with his guards and how he will use them the same as he did at Dayton. He’s supposed to get out here ASAP to meet with us face-to-face to discuss everything.” A 6-foot-4 left-handed shooting guard from Lilburn (GA) Berkmar ranked as a four-star by ESPN.com, Durham Jr. also had offers from Georgia, Florida, Virginia Tech and South Florida. Meantime, Miller and assistant Bruiser Flint will meet on Sunday with Clifton Moore, the player’s father told ZAGSBLOG. Moore is a 6-10 forward from Hatboro-Horsham (Pa.) whose stock exploded last summer at the Elevate Hoops events in Philadelphia and Ardsley, N.Y. “He wants Cliff to stay,” his father said. “Archie will talk to Cliff.”