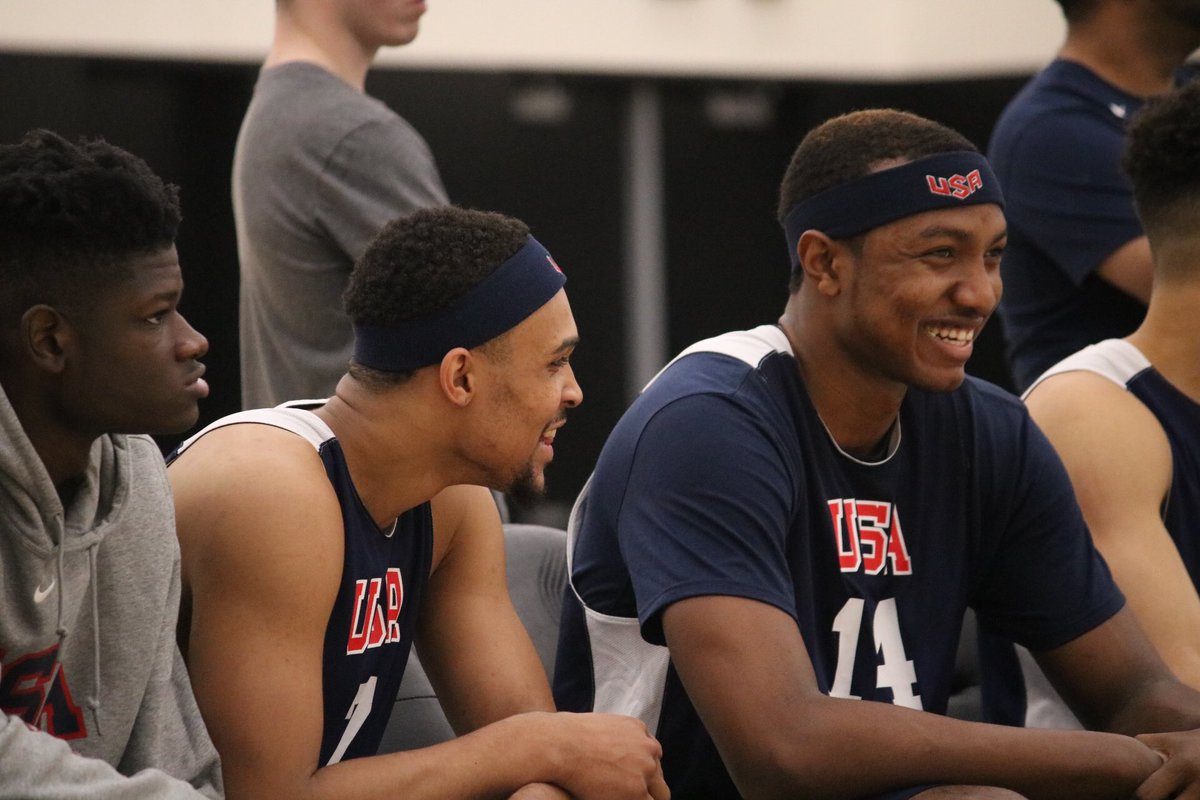 Some 130 NBA scouts and executives are credentialed for this week’s Nike Hoop Summit practices and Friday’s game in Portland, Ore., per Scout’s Evan Daniels. Per DraftExpress.com, seven players projected in the 2018 NBA Draft are in the game (10 p.m. ET, ESPN2), including No. 2 Michael Porter Jr. (Missouri), No. 4 Mohamed Bamba (uncommitted), No. 6 Wendell Carter Jr. (Duke), No. 7 Trevon Duval (uncommitted), No. 8 Collin Sexton (Alabama), No. 12 Kevin Knox (uncommitted) and No. 14 Troy Brown (Oregon). There are also four Kentucky commits in the game, including Quade Green and Jarred Vanderbilt of the U.S. team and Shai Gilgeous-Alexander and Nick Richards of the World Team.