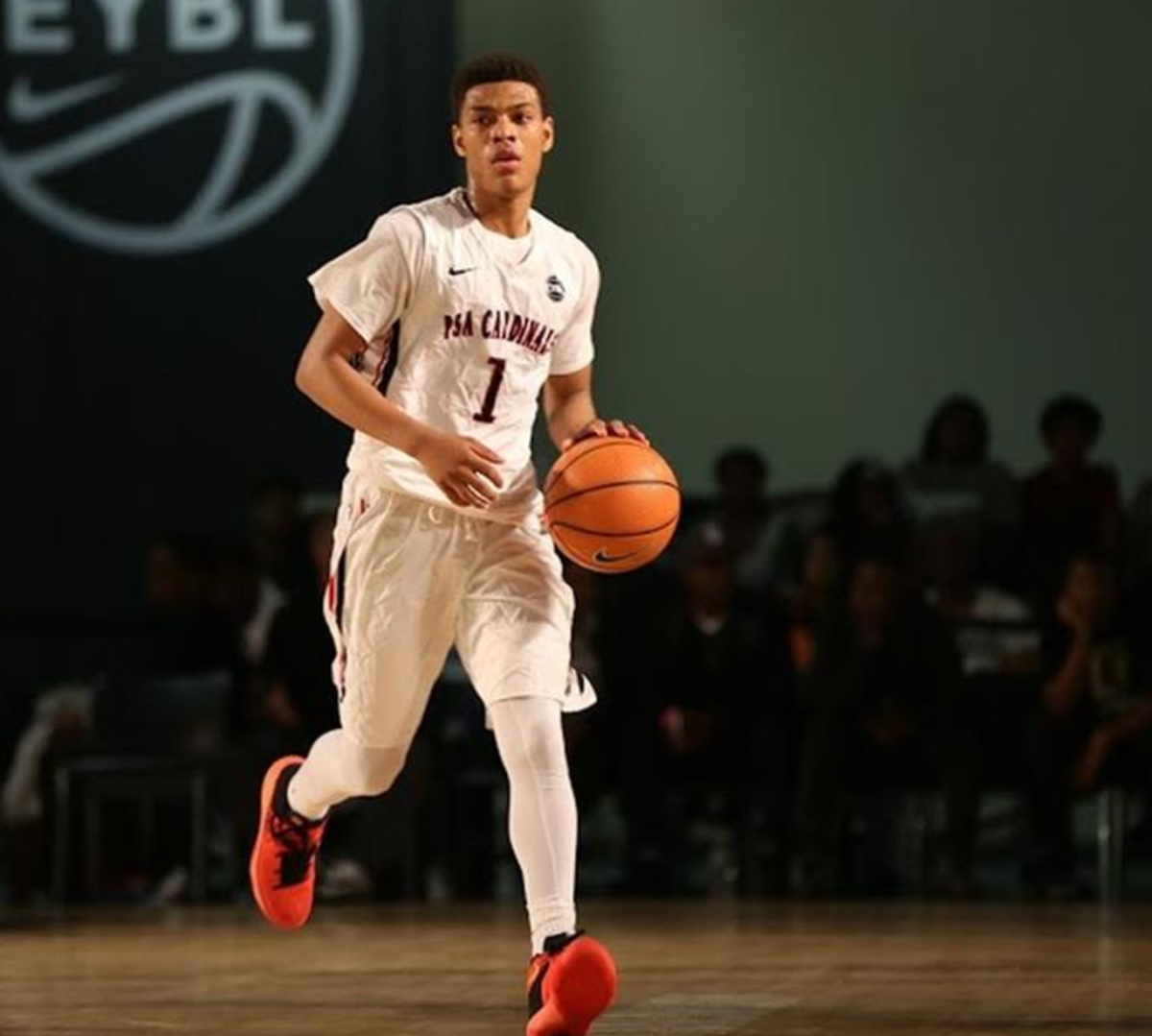 By NICK MEDLINE CHICAGO — Quade Green and the McDonald’s All-Americans were at practice during the North Carolina-Kentucky game. How did Green, an incoming Kentucky point guard, react when he found out the Tar Heels won? “I stopped practice,” Green said. Kentucky’s season may be over, and Green’s recruitment may be over, but the Philadelphia native is now pitching the Wildcats program to undecided recruits Mohamed Bamba of West Chester (PA) Westtown and Kevin Knox of Tampa (FL) Catholic. Green wants the best possible Kentucky team next season, and he is not subtle about it. “When I see Mo and Kevin, I just tell them ‘BBN,’ and then I walk away,” Green said. Green, Jarred Vanderbilt, Nick Richards and PJ Washington — all Kentucky commits — have the opportunity to play alongside Knox and Bamba as part of the McDonald’s East Team. Knox said the Kentucky players are pitching the high level of team chemistry. “They’re in my ear 24/7, talking about how good it is to play with each other,” Knox said. “Everybody’s in my ear.” For an on-court display, many East team lineups during Monday scrimmages included three or more of the Kentucky commits. Green excelled throughout practice, emerging as a vocal leader and facilitating solid offense. Green said he was inspired by the stellar performance of De’Aaron Fox, who scored 39 points in the Wildcats’ Sweet 16 win against UCLA. “He put the team on his back and went full force,” Green said. “Anyone who plays this sport can do what they hope to do. That’s what we’re all here for.” Green also hopes to expand his game by earning a spot on Team USA for the U-19 World Championships in Cairo, Egypt. With Kentucky coach John Calipari leading the U-19 team this summer, Green wants to make a strong impression. “I want to go in there, put in the work, and hopefully they’ll pick me for the team,” Green said. “It would be a big advantage with Coach Calipari coaching me. He would tell me what I need to do that would help me for the next level.” From the on-court success, to recruiting other elite players, to seeking Team USA opportunities, Quade Green is putting in the effort to prepare for a stellar career at Kentucky. ZAGSBLOG will provide continuing coverage of McDonald’s All-American Game events. Follow Nick Medline on Twitter And like ZAGS on Facebook