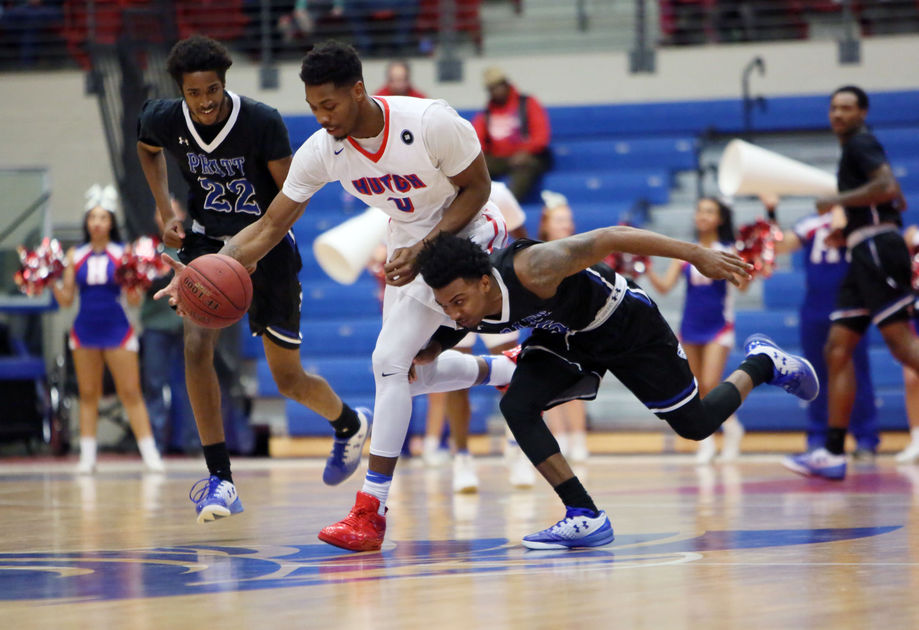 Shakur Juiston, the 6-foot-7, 220-pound forward from Hutchinson (KS) Community College, now has a list of nine top schools he’s considering, he told ZAGSBLOG. Juiston is considering Rutgers, St. Joe’s, VCU, UConn, Kansas, Iowa State, UNLV, Rhode Island and Oklahoma. He will have two years of Division 1 eligibility wherever he lands next season. “Those are the top nine that I’m considering,” he said Tuesday. “I’m open if anybody wants to recruit me, but based on what’s going on so far these are the top nine. I don’t want to close out any new opportunities.” Kansas offered Juiston earlier this month, as first reported here. The former Paterson (N.J.) Eastside star is averaging 16.5 points, 11.7 rebounds and 1.9 blocks for national power Hutchinson (31-2). He was named the Most Valuable Player of the Kansas Jayhawk Community College Conference. He and his team begin play in the NJCAA Championship on March 22 at Hutch. Follow Adam Zagoria on Twitter And like ZAGS on Facebook 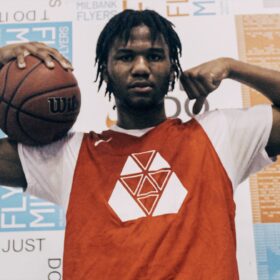