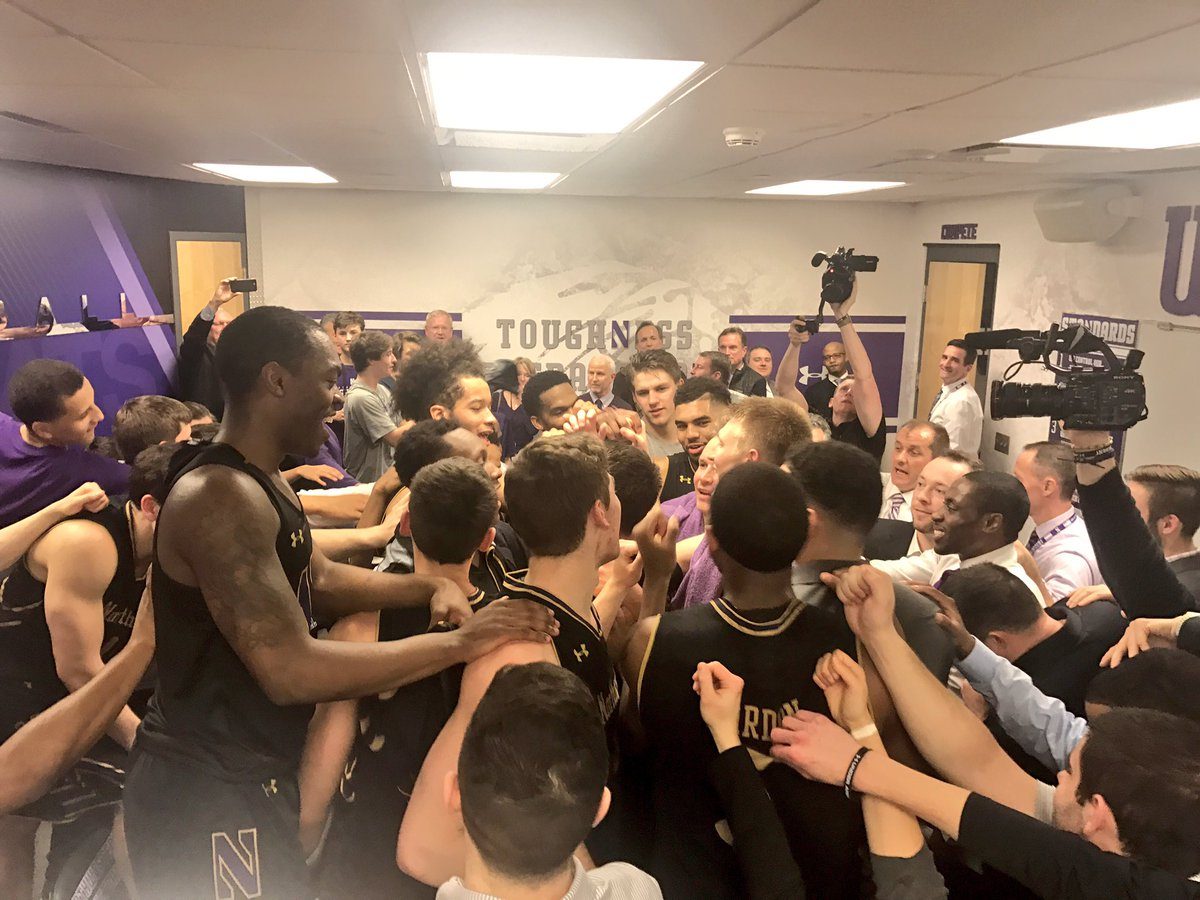 By: MIKE McCURRY Northwestern just became the early favorite in the clubhouse to be March’s darlings. The Wildcats, seeking their first-ever NCAA Tournament appearance, went a long way toward securing an at-large bid by virtue of a buzzer-beating 67-65 win over Michigan on Wednesday. With the game tied, 1.4 seconds remaining, and Northwestern 94 feet away from the basket, overtime appeared to be inevitable. Nathan Taphorn (the passer) and Dererk Pardon (the recipient) had other plans.

Valparaiso’s Alec Peters Shut Down for Season with Leg Injury