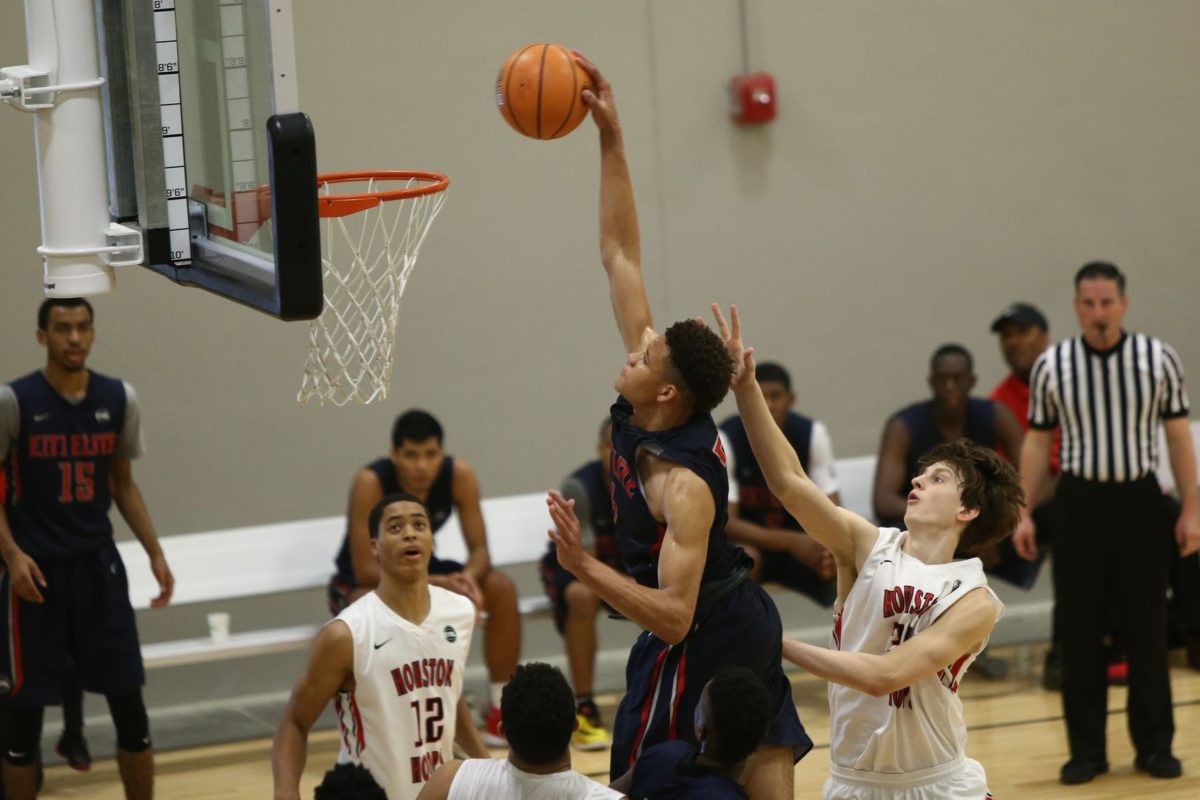 Kevin Knox took his final official visit to North Carolina this past weekend and will decide sometime in early April between UNC, Duke, Kentucky and Florida State, the alma mater of his parents. His father, Kevin Knox Sr., said UNC and Florida State “need” his son, a 6-foot-9 wing scorer from Tampa (FL) Catholic, while Duke and Kentucky “want” him. “When you dissect each roster, I can actually see where Florida State and North Carolina would absolutely, positively need a guy like Kevin in the role that he would fulfill,” Knox Sr. told Ben Roberts of the Herald-Leader. “Whereas Kentucky, I think they might be all right. As well as Duke.” As for North Carolina, which has yet to land a five-star recruit in 2017, they definitely “need” him. “I thought they sold their desire to — not only want him — but they showed there was a need for him as well,” he said. “Obviously, it feels good when Coach Roy [Williams] looked at us and said, ‘It’s not necessarily a want here. There’s other schools that may want you. But here at North Carolina, we not only want you, we need you.’” Still, the Knox family will keep an eye on whether junior small forward Justin Jackson, the projected No. 25 pick in the NBA Draft by DraftExpress.com, returns for his senior season or heads to the NBA. If Jackson returns, it could deter Knox from coming. “Now that’s different, because they’re similar players,” Knox Sr. said Kentucky has a number of incoming frontcourt players in P.J. Washington and Nick Richards and remains involved for Mohamed Bamba, but that isn’t ruling them out. “When you look at the NBA, people are positioning the good players to play with good players,” Knox Sr. said. “So when you talk about being able to play with all the good players, that says something. The quality of athletes that he has in the NBA, it speaks volumes. “We’re getting loaded up at Kentucky, if we decide to go to Kentucky.” OHIO STATE, VILLANOVA WATCH JAHVON QUINERLY Ohio State coach Thad Matta and assistant Chris Jent, as well as Villanova assistant Ashley Howard, watched junior point guard Jahvon Quinerly go for 30 points, including this filthy move below, as Hudson Catholic beat Lincoln, 67-53, to advance to the Hudson County Tournament final against St. Peter’s Prep on Saturday.